New Zealand send Proteas in to bat at T20 decider 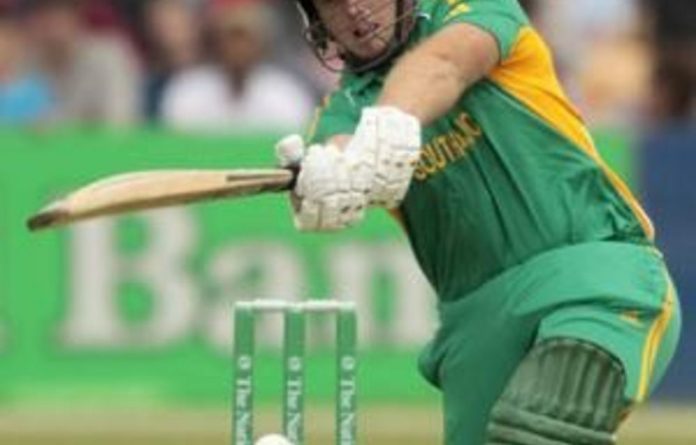 New Zealand captain Brendon McCullum won the toss and chose to bowl in the third and deciding Twenty20 international against South Africa on Wednesday.

The match at Eden Park will decide the series after New Zealand won the first match by six wickets in Wellington and South Africa won the second in Hamilton by eight wickets.

South Africa’s victory on Sunday was inspired by an unbeaten 117 by opener Richard Levi who compiled the fastest century in the history of Twenty20 internationals, hitting a world-record 13 sixes.

Wednesday’s match began under the threat of rain which influenced McCullum’s decision to bowl.

He said “when there’s a bit of rain a bout, the Duckworth-Lewis system comes into play so it’s often better to be chasing”. — Sapa-AP