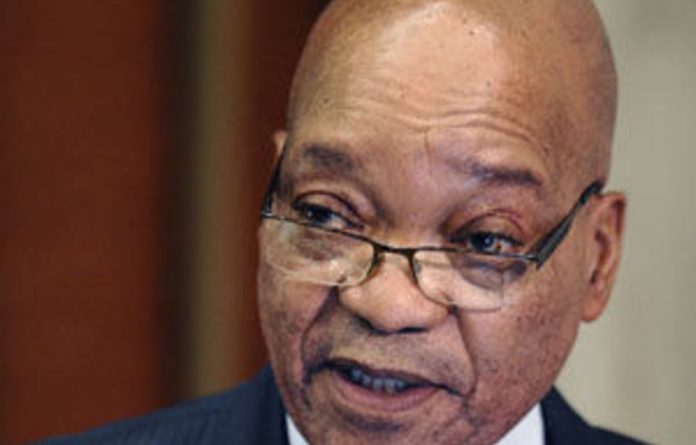 The government insists that a proposed assessment of the Constitutional Court’s judgments is not an attempt to undermine judicial independence.

Spokesperson Jimmy Manyi said on Thursday that the Cabinet had reinforced sentiments expressed on judicial review by President Jacob Zuma and Justice and Constitutional Development Minister Jeff Radebe by “welcoming debate and discourse which is characteristic of our constitutional democracy”.

Manyi said in Cape Town that the justice and constitutional development department further clarified the point that this “is an assessment of the impact of the judgments of the Constitutional Court on the transformation of society”.

“It is also an evaluation of the impact of our jurisprudence on the democratisation process,” he told reporters.

“Cabinet advises that this should not be misconstrued as an attempt to undermine the independence of the judiciary and the rule of law as entrenched in our Constitution.”

The Mail & Guardian has reported that the ANC has set its sights on the judiciary.

He questioned the logic of having split judgments and said judges were being influenced by the media.

“How could you say that [the] judgment is absolutely correct when the judges themselves have different views about it?” Zuma told the newspaper.

He said that if decisions by Parliament could be challenged, there was nothing wrong with questioning the judiciary.

This has been strongly criticised from various quarters.

Among others, Dene Smuts of the Democratic Alliance said Zuma would find he was on the path to a full-blown confrontation with the Constitutional Court if his remarks really “mean what they seem to mean”, because the court itself decided the constitutionality of constitutional amendments.

“It is apparent from the president’s remarks that irritation with some of the court’s judgments lies at the root of the desire for review,” she said.

Also last week, the Black Lawyers’ Association (BLA) said the executive and the legislature did not have the power to amend or review the Constitutional Court’s powers.

“The only way … is to divorce the current constitutional democracy and remarry parliamentary sovereignty,” BLA president Pritzman Mabunda said.

If this route was followed, it may be subjected to constitutional scrutiny by the Constitutional Court, which was the subject matter, he said. — Sapa