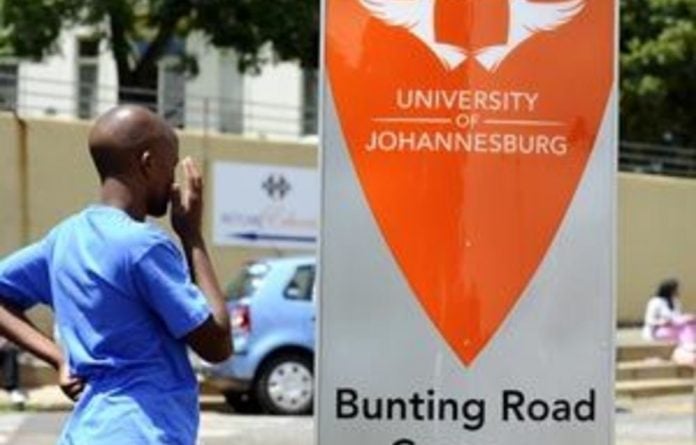 An independent probe into the circumstances surrounding the death of a woman during late registration at the University of Johannesburg has been set up, the university’s council said on Wednesday.

“By investigating the root causes of the incident, and reporting on them, steps can be taken to prevent any similar incident from happening again,” said chairperson Professor Roy Marcus.

On January 10, Gloria Sekwena (47) was killed in a stampede at the university’s Bunting Road campus when she went with her 19-year-old son to register for the academic year.

Marcus said the probe was intended as a “fact-finding” rather than a “fault-finding” exercise.

Retired Constitutional Court judge Yvonne Mokgoro, chairperson of the enquiry panel, encouraged members of the public who had relevant evidence to make submissions to the panel before March 17.

Family members of those who were injured in the stampede were also invited to present evidence. The panel plans to complete its investigation and submit its report to the university council by the end of April.

Scenes of the stampede highlighted concerns around post-school options and caused a furore among education experts.

Two major concerns are the inability of universities and further education and training (FET) colleges to accommodate the thousands of young people chasing too few meaningful education or training options and the chaotic application procedures at some universities.

Shortly after the stampede, Higher Education Minister Blade Nzimande announced that the department would move to a “central application process” to alleviate problems regarding university registrations.

“We are considering discontinuing walk-ins at registration time at universities,” he said.

UJ education professor Shireen Motala said: “This is a common practice in other countries such as the United Kingdom,” said. “It streamlines admissions.”

But the University of Cape Town’s dean of higher-education development, Nan Yeld, cautioned that universities should retain autonomy in their admissions requirements. A central admissions process “must play a purely administrative role”, she said.

Martin Prew, the director of the Centre for Education Policy Development, said that there were “hopelessly few” places at FET colleges. “The technical education sector needs huge expansion but many of these institutions are struggling to get competent lecturers.”
Joy Papier, the director of the University of the Western Cape’s FET Institute, said: “Additional institutions are needed as well as a very creative use of post-school facilities such as police and teacher academies.”

Two days after the stampede Nzimande released his green paper on post-school education and training.

The paper stated: “education and training opportunities … are too limited to meet either the needs of society and the economy or the expectations of young people and their parents”.

These opportunities must be expanded “very significantly”, it said.

There are 50 public FET colleges spread across 263 campuses across the country, catering to about 220000 students. There is a high need for education and training in the country — about 2.4-million youths between the age of 18 and 24 are not engaged in any form of education, training or employment.

Submissions about the UJ stampede can be sent to [email protected] and sms messages can be sent to 31854 (all SMSes will be charged at the standard rates). Sealed evidence boxes have also been set up at the entrances to the University of Johannesburg Campus, on Bunting Road and on Kingsway Road, if members of the public wish to drop off submissions.