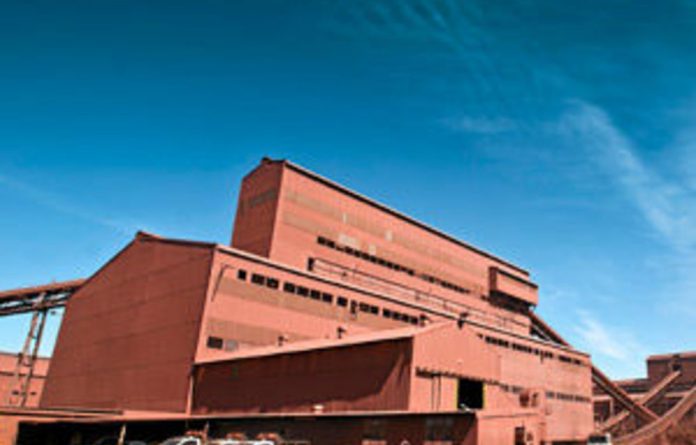 Kumba Iron Ore has raised major questions about rival Imperial Crown Trading’s alibi in the increasingly bitter struggle by both parties to have the other prosecuted for fraud and corruption over the awarding of mining rights.

The two companies have locked horns over a multibillion-rand stake in Sishen Mine in the Northern Cape that the mineral resources department initially awarded to Imperial.

The North Gauteng High Court ruled that the stake was Kumba’s, but the fight continues. Both parties have laid criminal charges against each other alleging that the rival fraudulently manipulated certified copies of the title deeds to the mine.

Either Kumba employees go down, and with them the reputation of parent company Anglo American, or a host of politically connected directors and shareholders in Imperial.

Under mining law, applications are processed on a first-come, first-served basis, but when both parties submit applications on the same day, the party with the superior empowerment credentials has preference.

Kumba’s application was in the department’s possession over the weekend prior to Monday May 4 2009 — the first working day when applications for the vacant stake could be captured.

Imperial is fighting the Hawks in the Northern Cape High Court to have search-and-seizure warrants set aside. Kumba succeeded in being admitted to the case as an interested party. Both Kumba and the Hawks filed replying affidavits last week.

Imperial’s alibi was that its founder and chief executive, Phemelo Sehunelo, went to the Vryburg deeds office in North West early on the morning of May 4 to get copies of the title deeds to Sishen.

With these copies in hand, Sehunelo said he made the 205km trip back down the N18 to Kimberley before 10am. He claimed he gave them to his personal assistant, Sharifa Ferris-Carter, to copy and be certified by a clerk at the Kimberley High Court.

He said the certified copies of the copies were included in Imperial’s application, lodged on the department’s system at 11.10am.

When clumsily photocopied certified copies of Kumba’s title deeds were later found in Imperial’s application, the latter claimed that Kumba had connived with department officials to remove Imperial’s Vryburg-sourced title deeds from the file and insert the obvious fakes.

Botha said: “I submit that Imperial’s version is so implausible [that] it confirms, rather than undermines, the fact that there were grounds for a search and seizure warrant to be issued.”

“All [Kumba has] done is to lay a criminal complaint against Imperial and then proceeded, in their capacity as complainants, to offer assistance to the investigating team,” he said.

Breytenbach has been forced to step down from the case and faces being suspended from the serious commercial crimes unit altogether.

She has also defended herself in the court papers: “It is a fiction and out of kilter with reality that a complainant simply makes a complaint and thereafter the police and the prosecution are left to work everything out for themselves.”

Van Wyk also defended the beleaguered Breytenbach. “She is always independent, objective and extremely tough to the point, sometimes, of being abrasive,” she said.

Imperial is expected to file a reply to both Kumba and the Hawks before March 15, when the Northern Cape High Court finally hears Imperial’s application to have the search-and-seizure warrants thrown out.

Meanwhile, cellphones and computer hard drives seized from Imperial and the department during the raids remain tantalisingly out of the Hawks’ reach until the matter is settled in court.