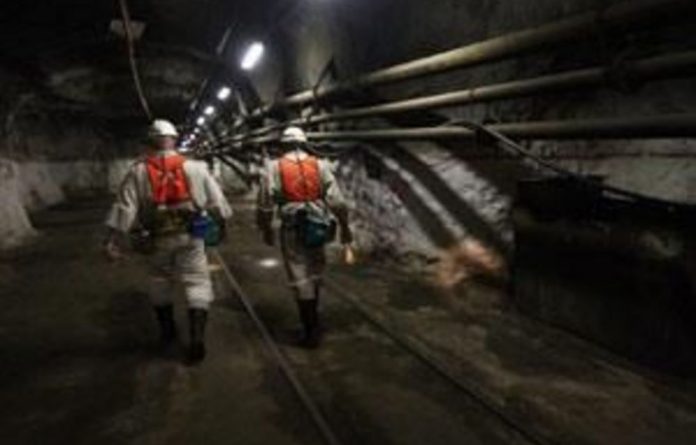 An agreement has been reached to reinstate striking Impala Platinum mineworkers, the National Union of Mineworkers (NUM) said on Saturday.

“The parties agreed that Implats will reinstate the workers on old terms and conditions of service which were prevalent prior to the strike and that the no work no pay rule will apply for all the days of the strike action,” NUM spokesperson Lesiba Seshoka said in a statement.

“All workers who have not reapplied for their jobs as requested before will be given the last chance to do so by Wednesday, February 29 2012 at 3pm.”

Those who applied previously and were rejected were encouraged to reapply.

The agreement was reached on Friday night.

Workers embarked on an illegal strike over a month ago when rock-drill operators were unhappy that they had not received a retention bonus, while miners had.

As a result, around 17 200 workers were dismissed. Three people had been killed during the strike. — Sapa