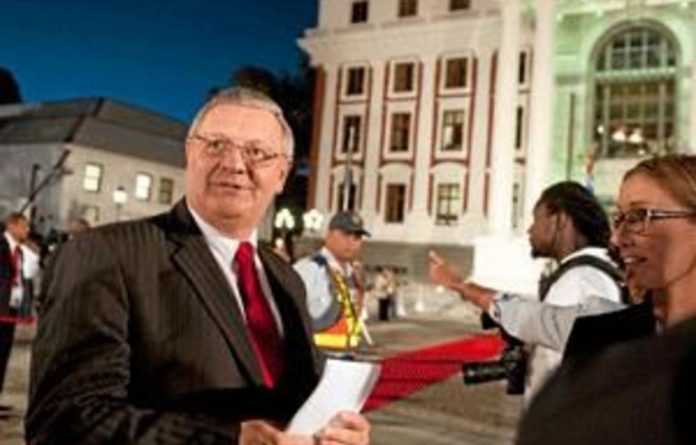 Freedom Front Plus leader Pieter Mulder has defended his controversial remarks on land in an interview with the Sunday Independent.

Mulder, who is also the deputy minister of agriculture, forestry and fisheries, said recently that there was sufficient evidence that there were no Bantu-speaking people in the Western Cape and north-western Cape, which constitute 40% of South Africa’s land.

Mulder told the weekly he was being misunderstood by his critics.

He said he was reacting to arguments that white people had stolen land.

“Technically, no one can lay claim to land in SA. We have got a complicated system. Nobody can say this is my total land,” he said.

“When whites arrived [in the Western Cape], there were Khoi people, not blacks. In the Western Cape, brown people are complaining that they are not getting promotion in the Department of Correctional Services, but the ANC is using the land question,” he said.

He defended his use of the word “Bantu”, saying it was an internationally recognised word, and said he was angry about being called a racist.

“How would I have accepted the [government] post if I was racist? I get really angry about that.” – Sapa