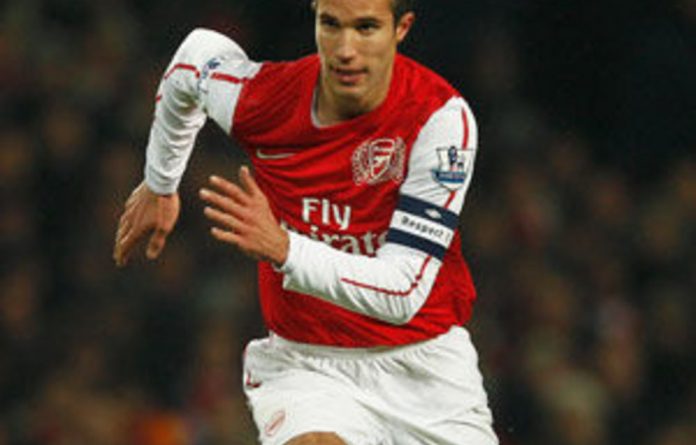 Arsenal captain Robin van Persie says contract talks with the Gunners are on hold until the end of the season.

The Dutch star, writing in the official match programme for Sunday’s clash with Tottenham, disclosed: “There have been a lot of stories, generally contradictory ones, about my contract situation recently so I’d like to make it clear.

“There’s nothing complicated or sinister — the club and I have both agreed to speak at the end of the season and see how things stand. The boss, Ivan Gazidis and I are all comfortable with it.

“I need all my focus to be on football — on captaining this team, improving every day, doing extra work on the training pitch and preparing for the very busy schedule of fixtures we have.

“If I look down the list, there’s not much time to sit down and think about anything else!

“For me, this is a time to play football and not speak about personal things. All of my energy needs to go on getting this team where we want it to be this season.”

The in-form 28-year-old Dutch international has been the subject of speculation linking him with a move away from the Emirates Stadium with his current deal expiring in 2013. — Sapa-AFP