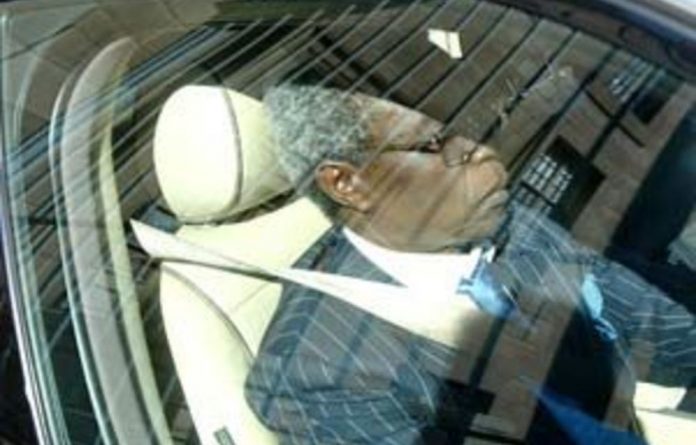 Judge Nkola Motata has appealed to the courts to stop Justice Minister Jeff Radebe from appointing a judicial conduct tribunal to investigate him in the wake of his conviction for drunk-driving, stemming from an incident in which he allegedly uttered racist remarks.

Motata, who was found guilty of drunk driving in 2009, is attempting to ask the court to find an investigation into his conduct unconstitutional and unlawful, the Sowetan newspaper reported.

In court papers lodged in the North Gauteng High Court in Pretoria on Friday, Motata claimed there was no provision in the Constitution that allowed the Judicial Services Commission (JSC) to decide what constituted misconduct.

In its responding affidavit, the JSC said Motata’s application had no merit and it did in fact have the power to investigate gross misconduct charges.

Motata is appealing to get back his job as a high court judge. He was placed on special leave in 2010 pending an appeal against his guilty verdict.

Civil rights group AfriForum has filed papers asking the court to rule that Motata be permanently removed as judge. It claimed his conduct had been brought into question when making racial utterances at the scene of his drunk driving car crash. — Sapa