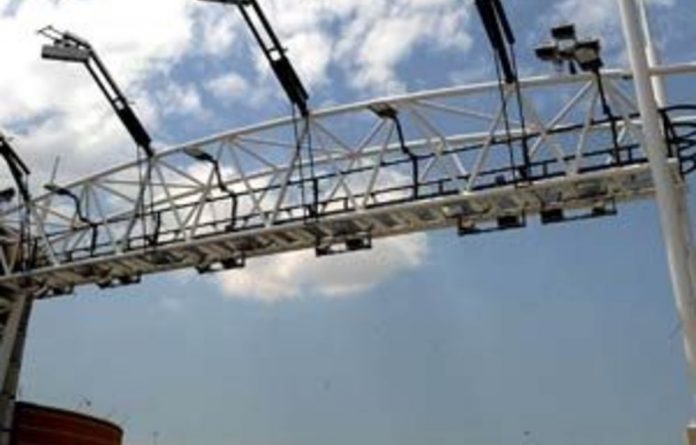 The final phase of the Gautrain, which runs from Rosebank to Park Station and will in effect link Pretoria to the Johannesburg city centre, will open in the next few weeks.

This is according to the Gauteng minister of transport, Ismail Vadi, who addressed the press at the Gauteng Legislature on Tuesday.

Vadi said he could not give an exact date for when the line would be opened as this was subject to the completion of a certification process from the railway safety regulatory authority.

The project is being held up because water is leaking into the tunnel between Rosebank and Park Station. Vadi said that government would not sign off on the project until it was satisfied that the problem has been addressed.

An estimated 30 000 passengers use the Gautrain every day.

Vadi dismissed the idea that the reduction in toll fees announced by Finance Minister Pravin Gordhan during his budget speech would have an impact on the number of commuters using the Gautrain.

“If the Gauteng toll system was operational today, we think anything between 5% and 7% of people using motor cars on that highway would have opted for the Gautrain because the cost would have been quite excessive and they would not have been able to afford it,” he said.

“I don’t that think the success of the Gautrain depends on the toll system,” he added.

Vadi said that there was no doubt in his mind that once the “operational snags” like the bus driver strike or problems with security were resolved and once the full line was opened, the number of people using the Gautrain would increase “substantially”.

Tolls still to go ahead
Vadi said he believed that Gordhan had also made an important fiscal and political statement by committing R5.8-billion to the South African National Roads Agency Limited (Sanral), and so helping to lower the toll fees, during a time of when he had been preaching austerity measures.

He said Cabinet had responded sensitively and positively the to outcry over the high toll fees originally announced by Sanral and that it had “met the public halfway”.

Political parties like the Democratic Alliance were being “foolish” by threatening to take the matter to court, he said.

“Unless they go for an urgent court interdict, nothing can stop this process now. I think Cabinet has, over the past three or four years, given sufficient time for public consultation,” he said.

Fit for purpose
The department is also set to undertake a skills audit over the course of the financial year to ensure that all staff are “fit-for-purpose”.

“This is a technical department. It requires particular sets of expertise and training and I don’t think we have the best kind of expertise in the department or all the skills we need, particularly in the field of civil engineering,” said Vadi.

He added that the department would in future do more work based on more careful, forward planning so that it is better positioned to roll out major infrastructure.

The department is working on a short-term five-year framework for transport plans, which will be completed in the course of the year. An integrated transport masterplan, which will map out the province’s transport needs for the next 25 years, is also in the pipeline.

“We have to begin using short-, medium- and long-term planning. We no longer can plan on an ad hoc basis,” he said. “We need to plan systematically because the investments we’re making [involve] huge sums of money. We can’t make mistakes in this area.”