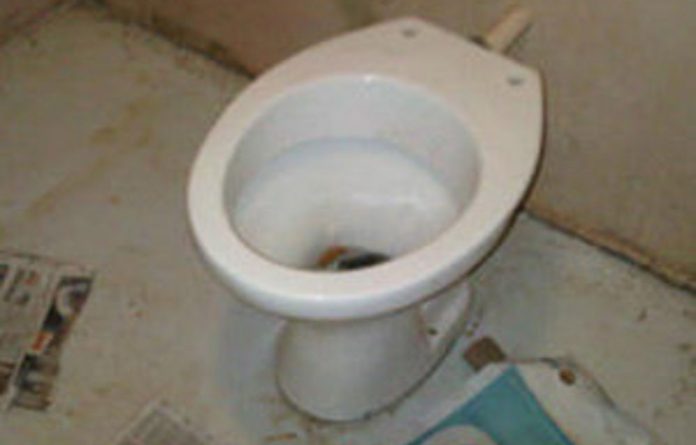 Black, first-year and women students are among the primary victims of the appallingly inadequate accommodation South Africa provides for huge numbers of its university students, a devastating report Higher Education and Training Minister Blade Nzimande released in Cape Town on Wednesday reveals.

Some students are “starving” and many go for days without meals, while living in accommodation that is “squalid”, says the report.

Nzimande told a press briefing on Wednesday he acted after his visits to various universities around the country on his appointment to the Cabinet in 2009 suggested “something needed to be done urgently”.

Barely 30% of the students who needed accommodation in fact had any provided by their universities at all, researcher Iain L’Ange, director of residential operations at Rhodes University, told the Mail & Guardian on Wednesday.

The report said more than 300 000 students beds are needed nationally to attain the necessary provision, which ideally should cater for between 50% and 80% of students at any given university — an estimate that varies according to region because of vastly different student socio-economic backgrounds.

Yet only 108 000 beds were provided in 2010, the year in which the report’s primary data was compiled. With Unisa’s exclusion from the study, about 535 000 students at 22 residential universities formed the report’s database.

“However, only 5.3% of first-year students, those arguably in greatest need of accommodation, are in residences,” the study found.

More broadly, the “high levels of poverty in Africa and the unsuitability of the home environment for academic endeavour for the majority of students” mean that the international benchmark, which is that about half of all university students live at home, does not apply to South Africa.

Rather, “suitable student accommodation needs to be provided for up to 100% of students in some [South African] contexts”, the report said.

“However, given the twin factors of very slow growth in residential places in the university system over the last decade and the severely limited capacity of many parents and students to fully finance residential accommodation and meals, much of the potential of [high university enrolments] has been wasted [and] first-year drop-out rates have remained stubbornly high,” the report said.

Even food is a problem for many students, the report found. “While campuses are more or less evenly split between those with dining hall facilities and those which are self-catering, poor nutrition and student hunger are issues at all universities,” it said.

“Around a quarter of all infrastructure, fixtures, fittings and dining hall facilities are assessed by the universities concerned to be in an unsatisfactory or poor condition,” the report says.

On the widespread problem of students going hungry for days on end, L’Ange told the M&G: “It should be seen as a matter of national shame. We didn’t set out on our research looking for it, but it leapt into our faces when we visited campuses.”

Starving students
The researchers visited all 22 residential universities and their 50 campuses in total.

“No student interviewed during the site visits admitted to being hungry, but several recounted stories about fellow students who were starving, stories which were then confirmed by student leaders and student support staff,” the report says.

“Given the stigma of poverty, the [research] committee is of the view that these stories are merely the tip of the iceberg that is student hunger.”

“The scale of the problem is desperate,” University of the Western Cape vice chancellor Brian O’Connell said in the report. “We [UWC] have thrown open the doors of learning for 19 000 students, but we only have place for 3 200.

“Local landlords demand high rentals, but the National Student Financial Aid Scheme funding is totally inadequate; and this accommodation is often appalling … The [apartheid] past continues to linger with us.”

Among the report’s recommendations is a vast injection of capital. Yet “only taking care of the current backlog without adding any new infrastructure will require R4.4-billion” — nearly one-fifth of the entire higher-education budget for 2011/12, which was R23-billion.

To address the shortage of accommodation would take the budget into the stratosphere — R147-billion over 15 years, “including escalation for building and increased intake growing at an average of 2% per annum”, the reports estimated.

But it is “an indictment on all who live in this country that some of the greatest talents of the next generation, and many of its future leaders, are being suffered to live and learn under such appalling conditions”, the report says.

“It is not only that the country’s potential is being squandered; it is literally being starved.”