CSA inquiry report to be handed to sports ministry 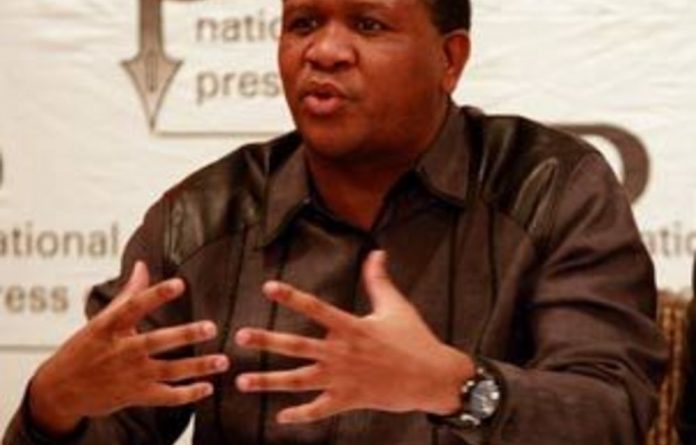 The sports ministry will receive a report on the inquiry into Cricket South Africa (CSA) in Johannesburg on Thursday afternoon, ministerial spokesperson Paena Galane said.

“They will meet for the handover at 1pm,” he said.

Galane said on Wednesday the inquiry committee would brief Sports Minister Fikile Mbalula on the report and they would discuss how they were going to address the findings with CSA, as well as the process of making the report public.

The inquiry, chaired by Judge Chris Nicholson, was announced by Mbalula on November 4 after auditing firm KPMG recommended that CSA’s remuneration and travel allowance policy be reviewed.

A KPMG audit found that bonus payments had been kept secret from the federation’s remuneration committee, and that CSA chief executive Gerald Majola had breached the Companies Act on at least four occasions.

Having received written submissions from CSA staff, former staff, cricket stakeholders and the public, the committee then heard numerous oral submissions over a three-month period.

The committee adjourned at the end of January to compile its report. — Sapa