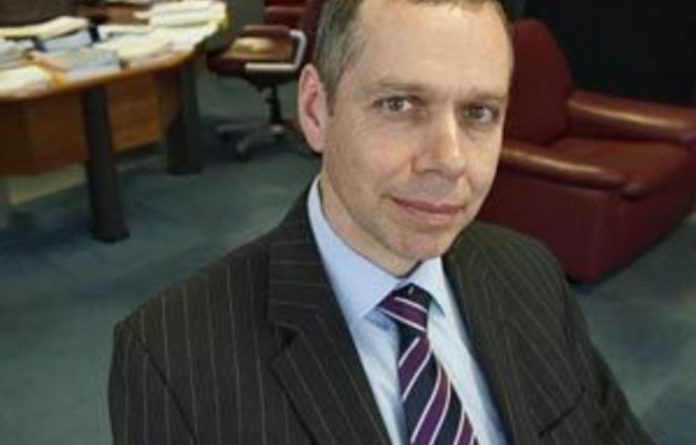 South Africa’s companies are sitting on cash deposits of R1.2-trillion, according to figures for the fourth quarter of 2011 in the latest Reserve Bank Quarterly Bulletin.
Households hold R568-billion, public enterprises and corporations hold R154-billion and R152-billion is held by insurers and pension funds.

Total deposits, excluding those by non-residents, sat at R2.3-trillion as at September last year.

As South Africa is seeking to boost economic growth through ramped-up investment in infrastructure, the state is looking predominantly to the local market for the money to finance this drive.

There is debate about whether the state can do the heavy lifting alone. Delivering his budget speech last week, Finance Minister Pravin Gordhan said that the big-build programme would require efforts from outside government, including investments from the private sector, which has significant cash reserves.

But the fourth-quarter figures, despite their enormity, did not necessarily indicate that there were large amounts of cash in the economy being inefficiently used, said Johan van den Heever, deputy chief economist at the Reserve Bank.

The money held in deposits was far lower when compared with the assets that companies owned — a multiple of South Africa’s GDP, which is in the region of R3-trillion.
Similarly, Van den Heever said, the cash held by insurance and pension funds was only a small portion of the assets they held. The minority of the cash was held in deposits, while the majority has been sunk into long-term investments, such as government bonds and shares.

There are three main motivations to keep money in cash deposits — namely for use in transactions, to keep as a precaution against any potential difficulties, and cash retained for speculation, which was typically used by institutions that speculate on the financial markets.

The figure was not untoward when considering that it reflected over a million companies that had to undertake various operations, Van den Heever said.

Another way to examine the question of whether the private sector could help finance the state’s infrastructure plans is to look at an indicator known as the income velocity of circulation of money. This reflects the ratio of GDP to money in circulation in the economy.

This figure has been on the rise, increasing from 1.23 in March 2009 to 1.39 in September 2011. Nevertheless,Van den Heever said, considering the motivations companies have for keeping cash in deposit, the figure was “not extraordinary” and was significantly lower than the 1.57 of 2005.

Where private companies saw opportunities to invest in projects that worked and offered reasonable returns they would spend the money.

The country’s households in the meantime have stashed the bulk of their money in financial assets, most of it with pension funds and long-term insurers. These assets were valued at more than R4.6-trillion at the end of 2010, according to a note in the bulletin, compared with just under R2-trillion in non-financial assets such as homes.

South Africa’s households have grown meaningfully in wealth, however, as has their leveraging.

The market value of financial assets rose to roughly 69% of total household assets between 2003 and 2010.

According to the Reserve Bank, the net wealth of households — or the difference between the total assets and liabilities of the household sector — sat at R5.3-trillion at the end of 2010.

The net-wealth position of households is a measure of their ability to cope with economic shocks or a fall in income, as well as households’ capacity to borrow and thus to spend or invest, the bank noted.

“These fairly elevated leverage ratios suggest that the South African household sector could be more vulnerable to asset-price declines than it has been in the past,” the bank said.