Rich and infamous in London 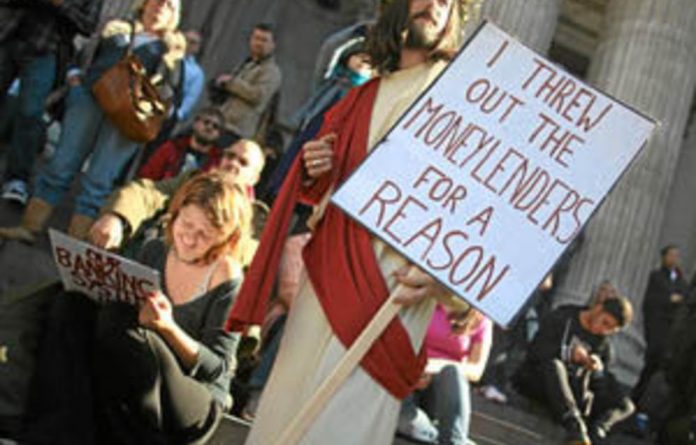 Here is something you definitely should not do if you are even a tiny bit left wing and suffer from high blood pressure: look at a document called the Forbes cost of living extremely well index. Forbes is an American business magazine and its cost of living extremely well index is an annual survey of price trends for things popular at the very, very top end of the income distribution.

London is full of the 1%, the people at the top of the income distribution, whose circumstances are at the moment so much on the agenda for the other 99%. But the thing is that although the 1% are rich by everyone else’s standards, they are not rich by the standards that rich people use themselves. To be in the 1%, in income terms, you have to earn — or, as the Socialist Worker has it, ‘earn” — £150 000 a year.

I have asked quite a few people in the world of money what counts as being properly, seriously rich. The consensus figure is that you need $100-million.

London has one of the world’s largest concentrations of the super-rich. The reason for that is that London has chosen to have them, as a matter of deliberate government policy. The relevant policy is the notorious provision in relation to ‘domicile”, as a definition of an individual’s tax status. Every other country taxes its inhabitants on their income and capital. But in the United Kingdom, if you come from overseas, can prove strong links with overseas and that you are going to return and can therefore establish a ‘domicile” overseas that is different from your ‘residency” in the UK, you are treated entirely differently for tax purposes.

You pay tax on your income in the UK but your overseas income, as long as you keep it overseas, is out of the reach of the UK tax authorities.

The remarkable thing about this policy is twofold: first, it has been consistent across government after government for decades; second, nobody ever defends or explains it in public. Every few years there is a small populist flurry of complaint against the domicile laws and the government mutters something and even occasionally does something such as introduce the £30000 annual fee for domicile, rising later this year to £50 000. But to the super-rich such sums are — as a brief glance at the cost of living extremely well index shows — significantly less than the florist’s bill at any one of their many properties. Parties deplore the domicile policy when they are in opposition, but leave it intact in office. Why? Because they think the super-rich bring more than they take away.

It is strange that the treasury does not publish any studies on the amount spent in the UK by affluent ‘non-doms”, but the effects are everywhere apparent in London and are compounded by the presence of a second group, that of the international super-rich who do not live full-time in the UK but who own a property there.

This group is a big part of the reason London is so insulated from the economic troubles affecting the rest of the country. They are buying in London for a number of linked reasons, including the robustness of the legal system and the stability of the political system, but the crucial reason for the boom at the top end of the capital’s property market is sterling’s decline in value.

It is these two groups, non-doms and the internationally mobile, who mainly make up the London super-rich. They are not the 1%, or even the 0.1%, but the 0.01% — the few thousand richest people in the country.