D-day for Cele as board starts inquiry 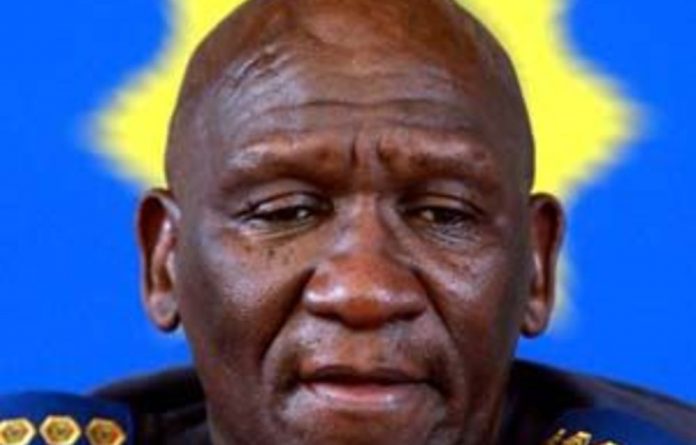 The board appointed by President Jacob Zuma to evaluate allegations against suspended national police commissioner Bheki Cele commences its work on Monday.

Members of the public and the media were invited to the hearings which would be held at the City of Tshwane’s Munitoria head offices, said the board’s spokesperson Bongiwe Gambu.

Cele’s counsel, advocate Vincent Maleka, is scheduled to deliver an opening statement to the panel.

Zuma announced the board of inquiry in October, following negative findings of maladministration and unlawful conduct against the police chief.

In February the board invited members of the public to disclose any information that could help determine whether Cele was fit to hold office.

Gambu said the board would receive the information in the form of affidavits. She said the submissions could be sent to board by e-mail, post or presented to the board when the hearing starts in Pretoria on Monday.

The outspoken police chief was suspended with full salary, allowances, privileges and benefits pending the outcome of the probe.

The board was mandated to inquire into whether Cele:

The previous national police commissioner, Jackie Selebi, was handed a 15-year jail sentence by the South Gauteng High Court in 2010 for corruption following a lengthy trial which began in 2008.

So far so good, IEC says on elections

Paddy Harper: Will the Covid-19 cigarette ban come back to burn the ANC?