Wednesday’s Cosatu march: DA to sit this one out 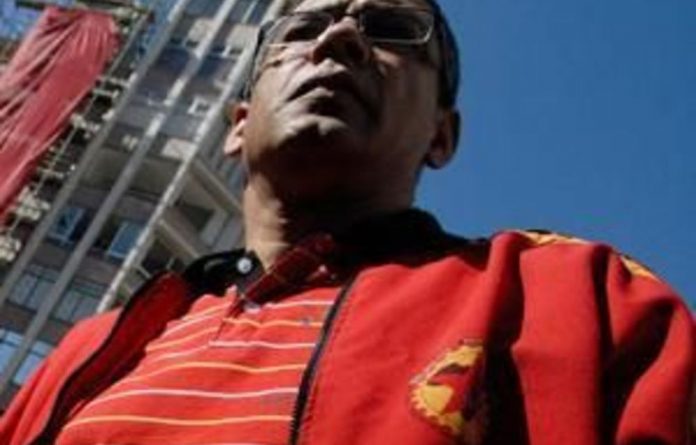 The Democratic Alliance turned down an invitation to join a Cosatu-led protest against labour broking and e-tolling in Cape Town's CBD, the Cape Times newspaper reported on Monday.

According to the Congress of South African Trade Unions' provincial secretary Tony Ehrenreich had invited the DA to join since it too disagreed with e-tolling.

DA spokesperson Mmusi Maimane said that although its members were welcome to join, the party had chosen other ways to oppose the tolling of highways.

"We won't join them in an official capacity. We have decided to go the court route," he told the newspaper.

Ehrenreich revealed on Sunday that the planned march on Wednesday would likely attract 30 000 people.

It is scheduled to start at 10.30am at Kaizergracht in the city centre and end at the gates of parliament where a memorandum will be handed over to Labour Minister Mildred Oliphant. — Sapa