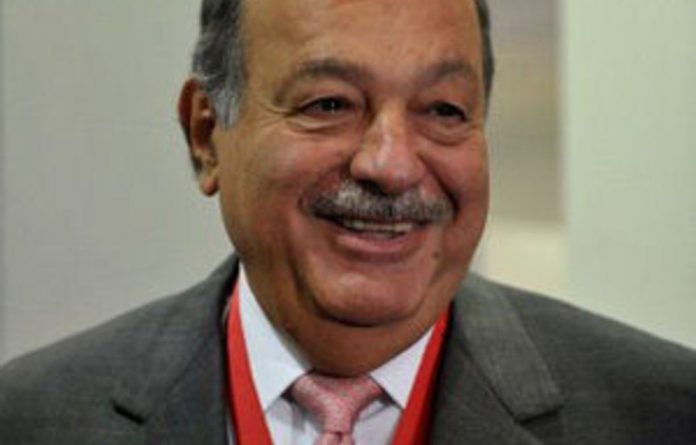 Forbes said 1 226 tycoons made it onto its global list of billionaires this year but Slim held onto the top spot for the third straight year with $7-billion more than Gates.

In the third spot was US investment guru Warren Buffet, worth $44-billion; followed by France’s luxury king Bernard Arnault with $41-billion and a newcomer to the top five; and Spain’s Amancio Ortega, whose net worth surged by $6.5-billion despite his country’s financial straits to hit $37.5-billion.