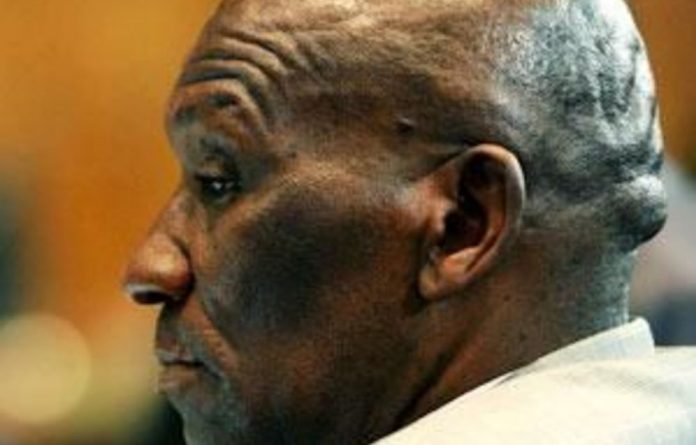 Suspended police commissioner Bheki Cele on Thursday continued to distance himself from the procurement of two buildings, one in Pretoria and one in Durban, to accommodate new police headquarters in 2010.

On day four of the hearings into the R1.6-billion police lease agreement deals, Cele told the hearing on Thursday afternoon that he had trusted his deputies to ensure that the process of leasing the Transnet building in Durban was carried out correctly.

“I trusted the people responsible for [procurement] would have done that [the procurement satisfactorily],” Cele said.

Judge Jake Moloi, who is chairing the inquiry into Cele’s conduct during the leasing debacle, put it to the commissioner that he had signed a document in July 2010, approving the lease of the Transnet building, despite there being no funds available to pay for it.

However, the police’s chief financial officer Solly Lazarus, who has since been suspended, wrote at the time that as the national commissioner had already approved the lease, “funds will have to be found through re-prioritisation”.

Advocate Terry Motou, who is on the board of inquiry, put it to Cele: “The CFO is faced with a fait accompli: funds had to be found because you had already approved it.”

Cele’s response to this was difficult to follow, although he did admit that he knew there were no funds at the time, but he countered this by saying: “I also knew there could be a re-prioritisation of funds.”

Cele said that the CFO, rather than him, would have gone through the budget to shift funds for the lease.

“I know that some new hiring and or extra kind of units would have been [put on hold] until the building was achieved,” Cele said.

Earlier on Thursday, Cele also distanced himself from the procurement of the Middestad building in Pretoria. He told the inquiry that the retired head of the police’s supply chain management Lieutenant-General Hamilton Hlela had been responsible for ensuring that all procurement processes had been followed correctly.

Although he previously said that the trust between him and Hlela had “eroded”, Cele said he had trusted Hlela’s expertise in the matter.

The board of inquiry was convened by President Jacob Zuma after public protector Thuli Madonsela released a report on her findings into the investigation of the R1.6-billion leasing debacle.

Madonsela found that Cele’s role in procuring the buildings had been “improper and unlawful”.

The hearing was adjourned until Monday.