Vavi tells teachers to buckle down 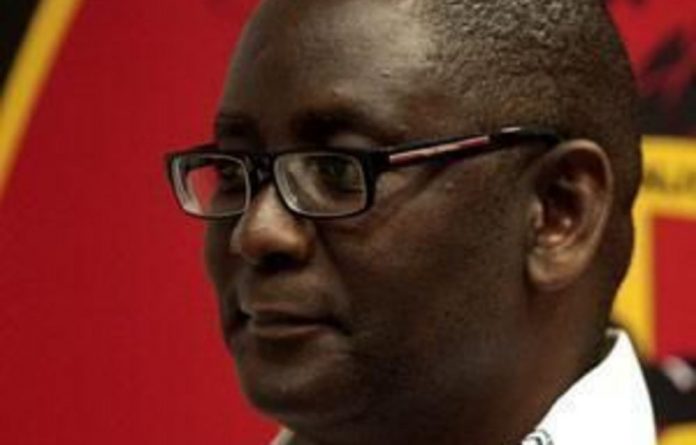 “It is now time that we cease to sloganise and roll up our sleeves to mobilise and galvanise not only South African Democratic Teachers Union (Sadtu) members but the entire society behind a campaign to save our collective future as a nation,” he said.

Vavi was speaking at Sadtu’s Education Indaba in East London. Sadtu is an affiliate of the Cosatu.

He said teachers, pupils and parents needed to change their mind sets to ensure quality education for poor black children.

Sadtu teachers in the Eastern Cape embarked on an illegal strike at the beginning of the year when the contracts of temporary teachers were not renewed.

Producing miracles
Vavi was instrumental in resolving an impasse with the provincial education department.

He told Sadtu on Thursday that the Eastern Cape education department had been financially mismanaged and the teachers could not be expected to “produce miracles” against this backdrop.

Nevertheless, it was teachers who could inspire in children a “revolutionary morality” that could eventually alter the status quo.

“A revolutionary morality derives from a yearning to build something different, something new and something that is opposite to what exists,” he said.

Vavi urged teachers to find inspiration in the works of Enoch Sontonga, the Eastern Cape teacher, lay preacher and choirmaster who wrote the first verse and chorus of Nkosi Sikelel’ iAfrika and composed the music for the hymn.

‘Revolutionary commitment’
They should also be inspired by Eastern Cape-born Matthew Goniwe, a teacher and activist who was murdered by the South African security forces.

“Cosatu urges all of you to reignite your souls and ensure that the work of these great giants lives on through your deeds, your teachings and your revolutionary commitment.”

He said the education system as a whole had not broken the cycle where working class black children were still the victims of apartheid education.

“As you know, 70% of matric exam passes are accounted for by just 11% of schools, former white, coloured and Asian schools.

“It is estimated that only 3% of the children who enter the schooling system eventually complete with higher grade mathematics.”

White pupils performed in line with the international average in both science and mathematics, which was twice the score of African learners, Vavi said. — Sapa