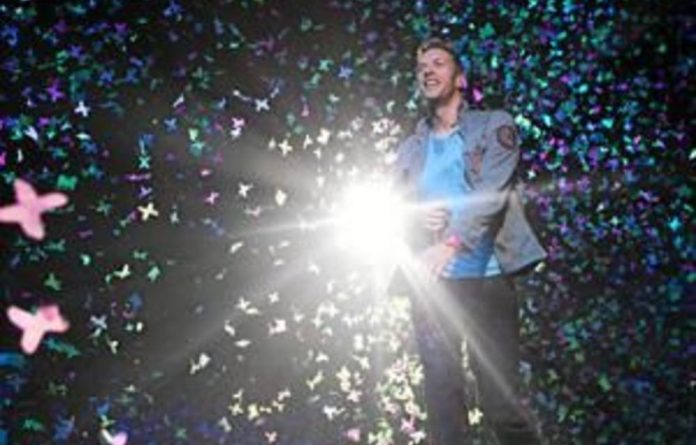 Chris Martin is full of regret when it comes to Coldplay’s latest album, Mylo Xyloto. No, not that it’s full of tedious stadium yawnalongs, but rather that nobody can pronounce the damn title.

Martin moaned that the band had named their fifth studio effort after “two words that you couldn’t even google” and apparently it’s causing fans headaches.

Elsewhere, rock journalist Steven Wells once raved about the band the Muslims based purely on their name. The band weren’t quite as ballsy –they reverted to the somewhat less gripping the Soft Pack.

The band Girls were braver, sticking with their name despite the fact nobody could find them on Google; you were more likely to stumble upon an adult entertainment website but, as the band told me, “at least you can write great headlines like ‘Girls gone wild'”.

Actually, Martin is wrong to doubt the googleability of Mylo Xyloto –the made-up title, apparently a vague reference to musical fingers and toes, is perfect for Google as nothing else comes up when you search for it. Although perhaps only a journalist with a stupid Z in his surname would realise that. —