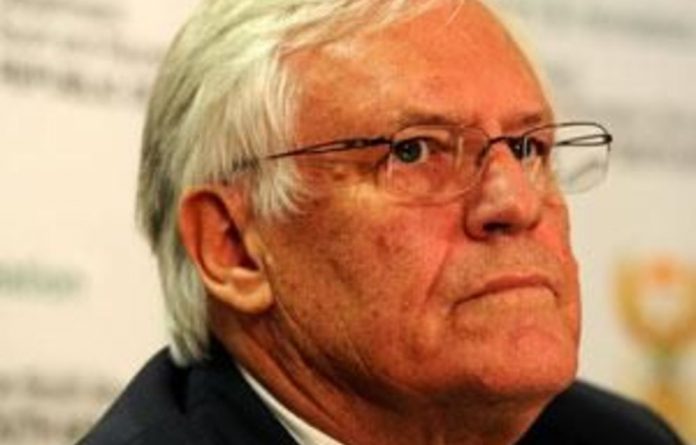 He was speaking at the outcome of hearings into claims against Majola relating to bonus irregularities acrued during his tenure.

“We believe there is a prima facie case of non-disclosure concerning the bonuses and irregularities with regard to travel and other costs,” said Nicholson.

Nicholson said Majola should be suspended to allow him time to work on his defence — a suspension as stipulated in his contract.

“It would be in Majola’s own interests to give him time to prepare his defence, unfettered by his normal duties,” he said.

Nicholson said it should be up to the NPA whether to institute any formal charges against the cricket boss.

“Such investigations should also include whether any provisions of the Prevention and Combating of Corrupt Activities Act, 2004 … have been contravened,” he said.

“This commission was set up to protect Majola from any inquiry … and to minimise any fallout to him,” Nicholson said.

“The commission exonerated Majola and he was repaid his bonus, with interest.”

The report found that bonus payments of R4.5-million to Majola, former CSA chief operating officer Don McIntosh, and other employees, had been kept secret from the federation’s remuneration committee.

It also found that Majola had breached the Companies Act at least four times.

Legality of expenses
The committee received written and oral submissions from current and former CSA staff and the public over three months.

It adjourned at the end of January to compile its report.

Nicholson added Majola was the dominant force in the allocation of bonuses and not McIntosh.

The committee was also mandated to investigate the legality of expenses incurred by Majola.

Majola’s employment contract stated that he would be reimbursed for travel expenses paid out of his own pocket, provided they were approved by the board.

The matter related to Majola claiming travel expenses for his children and wife.

He blamed it on a mistake made either by a travel agent or his professional assistant.

He, however, admitted that CSA should not have reimbursed him.

Incorrect manner
“The committee was sceptical that it was an error of his professional assistant or a travel agent,” said Nicholson.

“They would have been acting on Majola’s instructions and it is improbable that they would charge CSA for his children’s flights without his instructions, either in general or on specific occasions [when] the said flights were undertaken.”

National treasury accountant general Freeman Nomvalo said if the matter had been dealt with in the correct manner this inquiry would not have been necessary.

“In fact what should have occurred should have been an independent disciplinary inquiry,” he said.

When asked whether Majola should step down, Nomvalo said if those involved were serious about acting in the best interest of the sport, they would do the right thing.

Next week Mbalula will brief the media, the presidency and the state law advisors.