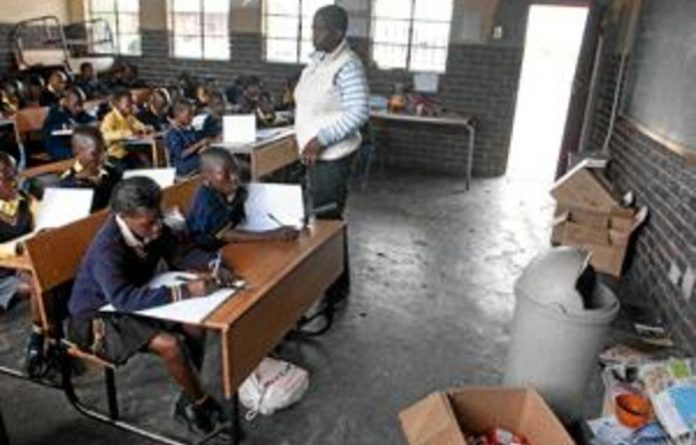 Paarl Media and Lebone Litho JV would like to present Mail & Guardian readers with a different perspective from the one the newspaper gave regarding the workbooks we have been contracted to print, bind and distribute on behalf of the department of basic education (“Schools go without, but workbook JV gets thumbs up”, February 9).

Far from schools going without, we would submit that the workbooks are an excellent addition to the educational material of schoolchildren. The situation is improving.

The pilot project, initiated last year, resulted in about 25-million workbooks being put into the hands of eager young minds. The workbooks supplement the textbooks that are prescribed in the curriculum.

These workbooks help both the schoolchildren in terms of understanding and the teachers in terms of facilitating their classes. In our opinion, it is an excellent example of the government stepping up and delivering essential services to the country.

Yes, there were some problems along the way, not just because of the scale of the project, but also because the information provided by provinces to the national department and, in turn, to its service providers was not 100% accurate. The department and the Paarl Media-Lebone Litho joint venture went to extraordinary lengths to ensure that the right workbooks were delivered to the right schools at the right times.

This year the department has doubled the size of the project to 54-million workbooks and extended the contract for three years. Thanks to the experience gained during the pilot project, the results are already much improved for the first semester.

Concerning the workbooks scheduled for delivery at the beginning of the second semester (July), we are proud to say that we are already printing and binding and delivery will start shortly. We will therefore be in a position to deliver these workbooks months ahead of schedule.

Paarl Media is the only service provider capable of delivering on a project of this scale in South Africa and probably one of only a handful in the world. The Paarl Media-Lebone Litho joint venture is very proud of its work on the project.