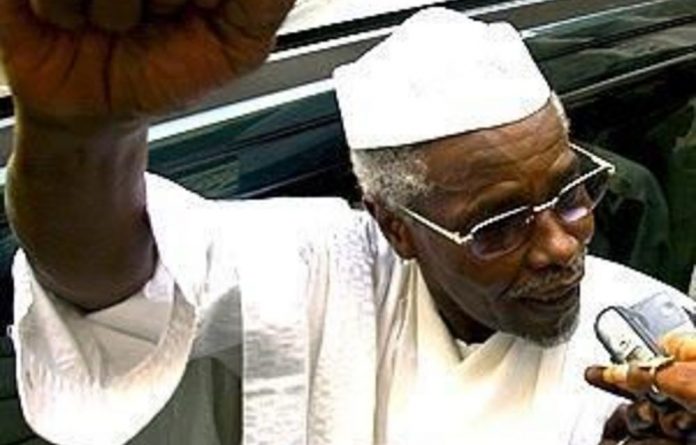 Alleged victims of a notorious African dictator are hoping a case at the United Nations’ highest court will bring Hissène Habré a step closer to prosecution on charges including crimes against humanity and torture.

The International Court of Justice begins hearings on Monday in a case in which Belgium is trying to force Senegal to hand over the former Chad dictator for trial.

Habré (69) has lived in a villa in Senegal’s capital, Dakar, since rebels ousted him in 1990 after a ruthless eight-year reign that left tens of thousands of opponents dead.

Senegal has pledged to bring him to justice, but survivors doubt Dakar’s political will and are pinning their hopes on the Belgian case that was filed under “universal jurisdiction” legislation.

In July last year Senegal announced that it was about to send Habré back to Chad, to face trial there, but it put these plans on hold shortly thereafter following an appeal by UN human rights chief Navi Pillay, who expressed concern that Habre could be tortured were he to be returned to his home country. — Sapa-AP