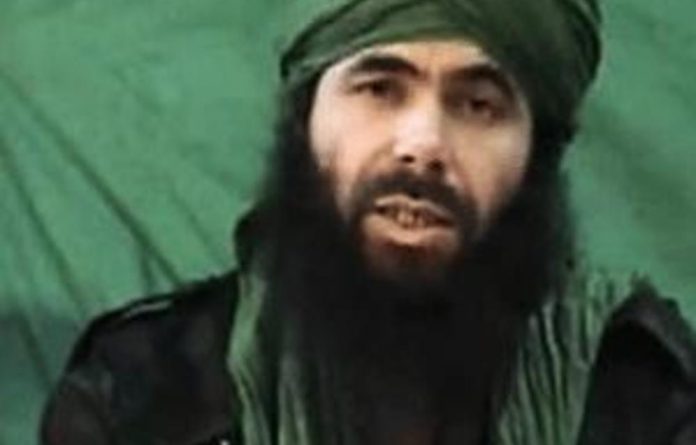 An Algerian court sentenced the head of al-Qaeda’s North African offshoot to death in his absence on Tuesday for a string of 2007 attacks, including a deadly bombing at the prime minister’s office.

Abdelmalek Droukdel, leader of al-Qaeda in the Islamic Magreb (AQIM), and eight co-defendants were sentenced to death for premeditated murder, membership of a terrorist group and attacks using explosives, said Judge Tayeb Hillali of the court in Algiers.

They were among 18 people, nine of whom were absent, put on trial for three bomb attacks in Algiers in April 2007 that killed 20 people and wounded 222.

The first attack saw a bomber drive an explosives-laden car into a guard post outside the government headquarters housing the prime minister’s office in central Algiers, killing 12 people and injuring 135.

Minutes later, bombers driving two cars triggered explosions in the eastern suburb of Bab Ezzouar, on the road to the international airport and not far from one of Algeria’s largest universities.

A fourth attack was thwarted when security officers defused a car bomb, according to court documents in the trial that opened on March 14.

Engineer-turned-terrorist
Droukdel, a 42-year-old engineer by training whose alias is Abou Moussaab Abdelouadoud, is said to consider as his mentor Abu Musab al-Zarqawi — the Jordanian-born al-Qaeda leader in Iraq killed by the US military in 2006.

He arrived at the head of what was then called the Salafist Group for Preaching and Combat in 2004, muscling his way in by brutally eliminating rivals. The group has since changed its name.

He is seen by experts as a ruthless chief who introduced suicide bombings in Algeria.

Having learned about explosives during his military service, Droukdel has put together “suicide commandos” whose members are completely committed to him, experts say.

Their bedside reading is believed to include a military text written by their leader.

Lawyers for the other nine accused have sought an adjournment of their trial. — AFP