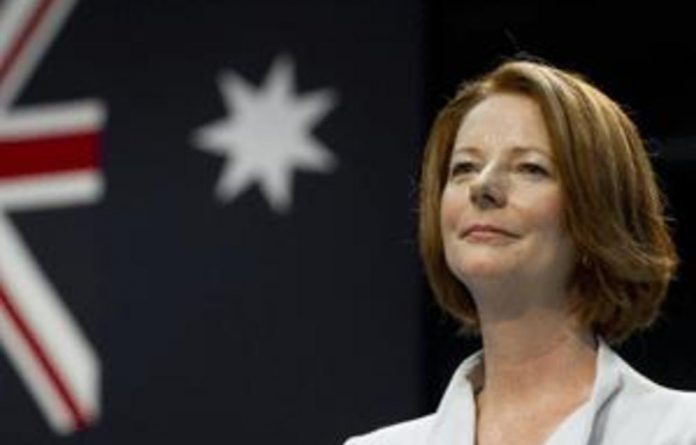 Australian Special Forces have been operating in several African countries over the past year, gathering intelligence on terrorist activities, a report said on Tuesday.

The Sydney Morning Herald said that 4 Squadron of the elite Special Air Service (SAS) had mounted dozens of clandestine operations in places such as Zimbabwe, Nigeria and Kenya in a role normally carried out by spies.

Citing a government source, it said that the missions by the previously unknown squadron were believed to involve terrorism intelligence gathering amid concerns about the threat posed by the Islamist al-Shabaab militia.

The information gathered flows into databases used by the US and its allies, it said.

The Herald added that the operations have raised serious concerns among some sections of the military and intelligence communities that the troops do not have adequate legal protection or contingency plans if they are captured.

False passports
“They have all the espionage skills but without [Australian Secret Intelligence Service’s] legal cover,” said one government source.

According to the newspaper, ASIS officers are permitted under Australian law to carry false passports and, if arrested, to deny who they are employed by.

Defence Force members, such as the SAS, on normal operations cannot carry false identification and cannot deny which government they work for.

Defence Minister Stephen Smith refused to confirm the group’s existence “because we don’t want to put at risk either operations or our national security”.

But he insisted that all Australian operatives overseas did their job within the law and had proper protection.

“People would expect from time to time the SAS, ASIS and department of foreign affairs and trade are involved in making sure Australians overseas are not at risk … Whenever we have our people in the field they have the proper and appropriate protections, he told Sky News.”

“Whether someone is working for ASIS or someone is operating for or with the SAS, we ensure they operate in accordance with domestic and international law and that they have appropriate and proper protection.” — AFP