No turning back: Gauteng e-tolls will kick in April 30 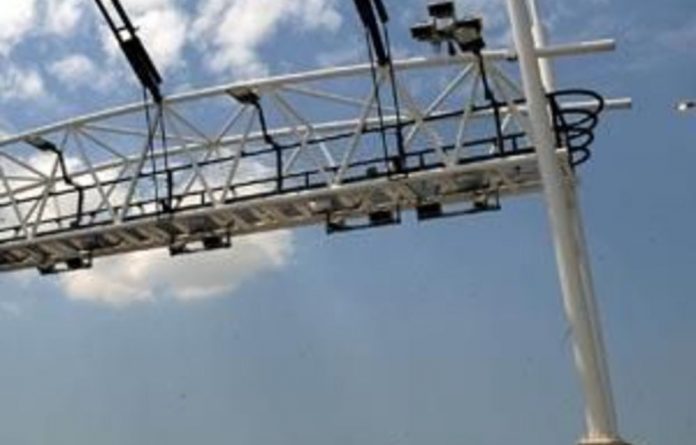 The controversial e-tolling system will be rolled out on April 30 across Gauteng’s highways, regardless of the intense public opposition, the Gauteng government said on Tuesday.

“In as much as we hear the objections against e-tolling, we believe we’ve done all we can in consulting and making concessions — the time has come to implement this Cabinet decision,” Gauteng premier Nomvula Mokonyane told journalists in Johannesburg.

This announcement was made less than a week after trade union federation Cosatu hosted the largest planned civil protest since the dawn of democracy, with thousands of South Africans taking to the streets in opposition to e-tolling and labour broking.

Despite a memorandum of demands calling for the complete scrapping of e-tolling being delivered to Mokonyane personally, the premier believes the system must go ahead.

“We are firmly of the opinion this is the only way these improvements could be funded. Our roads were not like this 10 years ago. It is our responsibility to pay what is due,” Mokonyane added.

“We cannot accept at this stage that the time for consultation is over and we’ll do everything in our power within the alliance to reverse this decision to implement the tolls,” Craven told the Mail & Guardian.

But, Craven could not confirm if Cosatu would carry out threats to barricade the city’s highways if the system was implemented.

“Nothing is definite, but we’re exploring all options,” Craven said.

The Democratic Alliance said the Gauteng government would struggle to implement e-tolling the face of “considerable public opposition”.

“There is no use in them trying to crack the whip: Many people simply won’t register and it simply won’t work,” Jack Bloom, the DA’s leader in the Gauteng legislature told the M&G.

Bloom added the DA would continue with their call for an official boycott of e-tolling.

Mokonyane said the Gauteng government would continue engaging with the province’s citizens to make sure they understand the cost implications of e-tolling and the system affects them.

“We will now look at explaining to our communities how e-tolling works so all confusion over pricing and implementation can end,” Mokonyane said.

The R20-billion Sanral project saw 185 kilometres of Gauteng’s road network being upgraded with a view to reducing congestion on the province’s M1 and N1 highways.

The system will see the Gauteng road users billed electronically when using the province’s N1 highway.

The tolling requires commuters to fit an e-tag which will monitor each time they pass a specific gantry on the highway and be charged accordingly. Cars without e-tags will have their licence plates monitored and billed for their journeys.

Land ownership and its equitable distribution has floundered. Changes to a section of the constitution and the expropriation act are now before parliament, but do they offer any solution?
Read more
Opinion

We’ve tried leftism for long enough and what we have to show for it is corruption and mismanagement, when what we need is jobs and education. Is it time to try out a Mashaba-esque version of right-wing politics?
Read more
Advertising