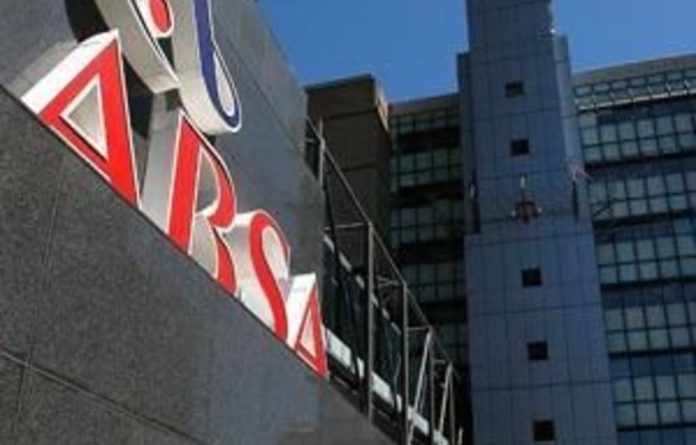 Griffin joins a raft of high-level officials who have announced that they are exiting the bank, amid claims that Absa has been subjected to “micromanaging” and direct intervention by its UK-based parent, Barclays, which some within the group have described as “meddling”.

Griffin will be available for re-election as a director at the Absa Group annual general meeting on May 3 and, if re-elected, will continue to serve as chair until such time as a successor is appointed.

Griffin has served on the Absa Group and Absa Bank boards since 2001 and took up the position of chairperson of these boards in October 2010.

On behalf of all members of the board, Maria Ramos, Absa’s group chief executive, said: “Garth has brought strong leadership and years of experience in the financial sector to the Absa boards.

“His contribution to our business over the past 11 years has been invaluable and we are grateful that he has offered to remain in his role as chairperson until we have appointed a successor.”

An announcement on Griffin’s successor would be made in due course, the group said.

This announcement follows a shake up in Absa’s top executive structures in January when the group announced the exit of the group’s chief operating officer, Alfie Naidoo, chief marketing and communications officer Happy Ntshingila, and Absa’s chief executive of unsecured lending, Daphne Motsepe.

The Mail & Guardian reported in January that the fact these individuals were not being replaced implies that the bank is under pressure to trim its operations.

The M&G learned from several sources inside and outside the bank that all three were “forced out” as part of Absa’s “continuing rationalisation” and restructuring of group operations to improve efficiencies.

Said an insider: “There is a lot of unhappiness within the bank because of the restructuring that is happening behind the scenes. Retrenchments could be on the cards soon too. Barclays is calling the shots and Maria is under a lot of pressure to cut any fat.” — additional reporting by I-Net Bridge