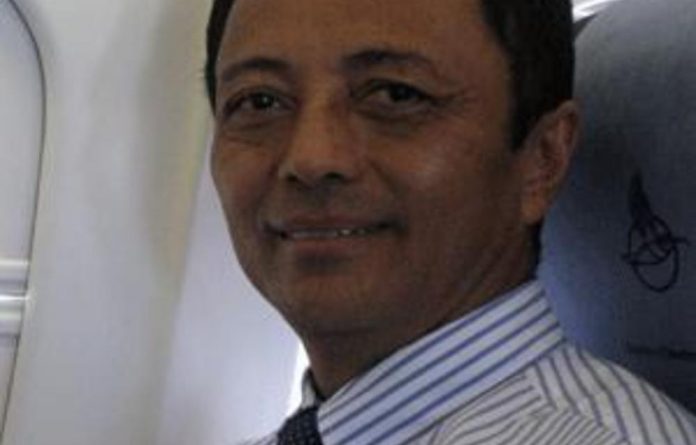 In 2009, former president Marc Ravalomanana faced protests led by the then opposition leader Andry Rajoelina. A group within the army forced the defence minister to step down after saying soldiers had been ordered to quash these protests.

The army chief of staff then demanded a solution to the country’s problems, saying if this did not come through, the army would take over running the country.

In the meantime, Rajoelina, a former mayor of the Madagascar capital Antananarivo and a radio station owner, declared himself president and demanded that Ravalomanana step down.

Ravalomanana handed power to the military a few days later and Rajoelina continued as though he was president. Ravalomanana now lives in South Africa.

The consequences of those events were sanctions — a freeze in all but emergency donor funding and suspension of trade benefits to Madagascar. A report on Irinnews.org in March 2011 said the country had lost $400-million worth of aid and funding by then.

Smooth path towards elections
The roadmap is supposed to plot a path towards democratic elections but a hitch came in over a clause on the return of people who left for political reasons. The document had to be amended to say they would also be safe and secure if they chose to return.

At the same time Madagascar is regularly pummelled by cyclones and tropical storms, and since the beginning of the year cyclones Irina and Giovanna have left a trail of devastation.

Irinnews reported a toll of at least 100 deaths from January.

Fransman thanked the Al-Imdaad Foundation, a South African aid agency, Netcare and the Norwegian government for participating in the humanitarian aid there.

He also offered condolences to those who lost loved ones and who were displaced during the catastrophes. — Sapa