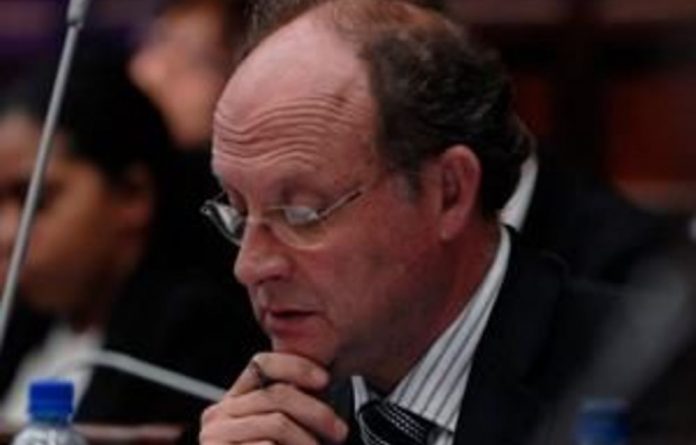 Should it become law, investigations by specialist police unit the Hawks would still not be protected from political influence, he contended.

“Corruption must be stopped, and the only way to do this is to create an anti-corruption body that is independent, specialised, properly resourced, well-trained and endowed with the protection needed to ensure the security of its personnel,” Glenister said in a statement.

Last March, in a case largely initiated by Glenister, the Constitutional Court ruled that chapter 6A of the SAPS Act be sent back to Parliament for amendment because it made the Hawks vulnerable to political interference.

Its concerns related to the conditions of service of the unit’s members and its head, the possible effect on their job security due to their work, the appointment of members, flexible and unsecured pay scales and who they reported to in Cabinet.

Chapter six enabled the disbanding of the Scorpions, a body of investigating prosecutors which fell under the National Prosecuting Authority and which preceded the formation of the Hawks.

In the lead-up to the Scorpions being disbanded they were accused of being part of a political conspiracy to prevent President Jacob Zuma from becoming president.

Glenister was surprised last year when, after years of challenging the disbanding of the Scorpions, the Constitutional Court ruled in his favour that there were constitutional problems with the way the Hawks was structured.

Glenister, a businessman, urged people opposed to the amendment in its current form to write to Parliament and convey their views before March 27.

“There is no way to control or to stop corruption if the Hawks remain under the umbrella of SAPS,” he said. — Sapa