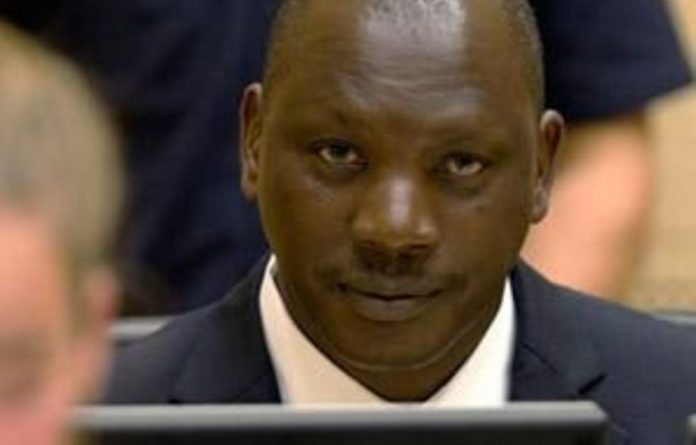 Nearly a decade after its inception, the International Criminal Court (ICC) is due to deliver its first judgment on Wednesday.

Prosecutors allege that Lubanga (51) sought to maintain and expand his control over the eastern Democratic Republic of the Congo’s Ituri region — home to one of the world’s most lucrative gold reserves.

Children, as young as 11, were allegedly recruited from their homes and schools to take part in brutal ethnic fighting between 2002-2003. They were taken to military training camps and beaten and drugged, prosecutors claim, while girls were used as sex slaves.

Lubanga, the alleged founder of the rebel group the Union of Congolese Patriots (UPC) and chief commander of its military wing, went on trial in January 2009. Closing arguments were heard last August. Lubanga pleaded innocent to charges of war crimes.

The ICC, the world’s first permanent war crimes tribunal, opened in July 2002 to prosecute the perpetrators of genocide and crimes against humanity.

But progress has been too slow in the eyes of critics. Lubanga, seen as a relatively “small fish” compared to the likes of President Omar al-Bashir of Sudan, was first transferred to the ICC headquarters at The Hague six years ago.

William Schabas, professor of international law at Middlesex University, said: “The prosecutor is woefully behind schedule. We are all relieved we got to this point.

“But the big legal judgments, of the kind we had at the Yugoslav, Rwanda and Sierra Leone tribunals, we are still waiting for from the ICC right now. The ICC has not yet done that.”

Avoiding the situation
Backed by 120 countries — but not China or the US — the ICC has launched investigations in seven conflict regions, all of them African, since it opened.

Schabas criticised the lead prosecutor, Luis Moreno Ocampo, for a narrow focus. “He avoided situations where he would be likely to step on the toes of permanent members of the UN Security Council, from Afghanistan to Gaza to Iraq to Colombia.”

The court has no police force and relies on the support of states to deliver suspects for trial. Last December Côte d’Ivoire’s Laurent Gbagbo became the first former head of state to appear at the ICC.

The verdict due from a three-judge bench on Wednesday is also the first at an international trial focused exclusively on the use of child soldiers.

The case will set legal precedents that could be used if the likes of Joseph Kony, the elusive leader of the Ugandan rebel group the Lord’s Resistance Army, are captured and brought to justice. —