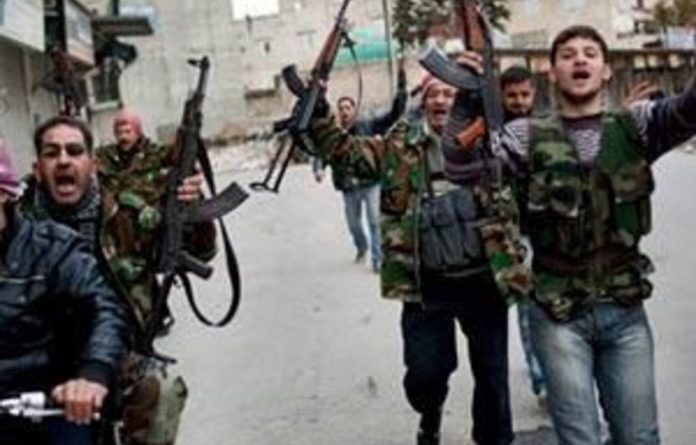 Syria’s President Bashar al-Assad — whose armed forces are in the midst of a bloody crackdown on opponents of his rule — has called parliamentary elections for May.

The elections — set to take place on May 7 — were announced under a new Constitution passed last month. However, Assad’s opponents say the Constitution is illegitimate while he still clings to power.

The announcement of elections, on a government website, came as former UN chief Kofi Annan, who held talks with Assad at the weekend, said he was waiting for Syria’s reply on “concrete proposals” for an immediate cessations to hostilities and allowing humanitarian aid into conflict zones.

“I am expecting to hear from the Syrian authorities today, since I left some concrete proposals for them to consider,” Annan said. “Once I receive their answer we will know how to react.”

Annan’s comments came as Russia delivered mixed messages on the Syrian crisis, saying it would continue to sell arms to Damascus while the Russian foreign minister, Sergei Lavrov, insisted separately that opponents of the Syrian government should stop fighting at the same time as government forces and face equal demands to withdraw from their positions.

“This must be simultaneous,” Lavrov said. “There must not be a situation where it is demanded that the government leave cities and towns and this is not demanded of armed groups.”

The Russian foreign minister bluntly dismissed that demand, saying Assad’s government would not accept it.

“A unilateral withdrawal of government forces is absolutely unrealistic,” he said. “The Syrian authorities will not do this, whether we want it or not, and everybody understands this perfectly well.”

Lavrov’s comments followed private talks with the US Secretary of State, Hillary Clinton, on the side-lines of a special UN Security Council meeting on the Arab Spring uprisings on Monday.

Russia has shielded Syria, its last ally in the Arab world, from UN sanctions over the Assad regime’s bloody suppression of an uprising against his government.

The latest diplomatic moves came as a Syrian government-controlled media outlet claimed that the city of Idlib had fallen to the army and as the UN issued a new estimate of the number of refugees who have fled the year-long conflict, saying it had created at least 30 000 refugees, up 5 000 from figures given last month. —