Three changes made to Sevens Boks ahead of Asia trip 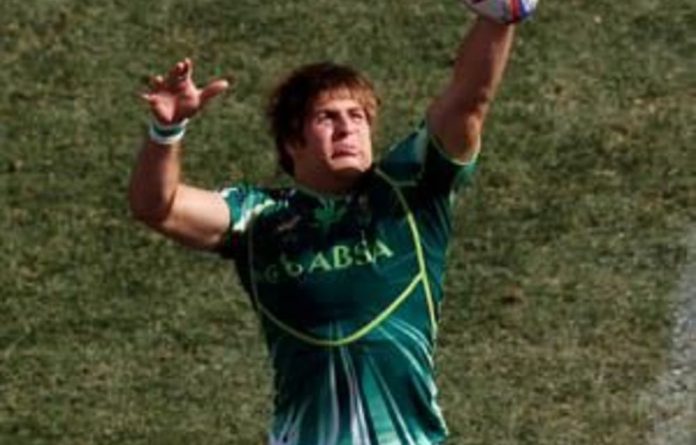 William Small Smith replaces the injured Mark Richards, Pieter Engelbrecht was preferred ahead of Chase Minnaar while Dirk Dippenaar is set to make his debut as replacement for Steven Hunt.

Hunt will miss the trip to Asia because of a family bereavement.

Former University of Pretoria (Tuks) utility back Dippenaar caught the eye with some impressive performances for the South African Academy team in Harare and has been training with the senior group since the beginning of the season.

Small-Smith is back in the squad after missing the previous two series events because of the South African under-20 commitments.

Good news for the squad is that Kyle Brown, Chris Dry, and Boom Prinsloo have all recovered from injuries suffered in Las Vegas and Wellington.

South Africa is yet to win the popular Hong Kong event, and Treu said his team was anxious to do well and to play to its full potential.

“We have played well this season, but for some reason have not been able to really produce the goods in the key matches. It is something we as a team have spoken a lot about and our goal will be to be consistent on both days. The guys are committed and have worked extremely hard since our return from the [United States].”

South Africa is third in the World Series standings with 76 points. New Zealand lead the race with 92 points, followed by Fiji on 87.

The popular Hong Kong tournament will take place from March 23 to 25 before the inaugural Tokyo Sevens tournament the following weekend.

The 14-man South Africa squad will travel to Hong Kong on Saturday. — Sapa

There is no deep comradeship, common ancestry or monopoly on the legitimate use of force
Read more
National