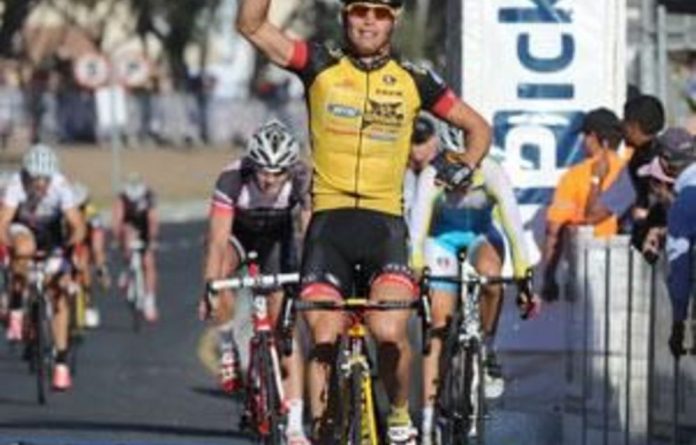 The Cape Argus Cycle Tour held this past weekend was estimated to have contributed R450-million to the Western Cape’s economy.

On Wednesday Western Cape provincial minister for economic development and tourism Alan Winde said this included revenue generated from a range of services including meals, accommodation, shopping, tourist attractions, vendors, the sale of bicycle spares and equipment and others.