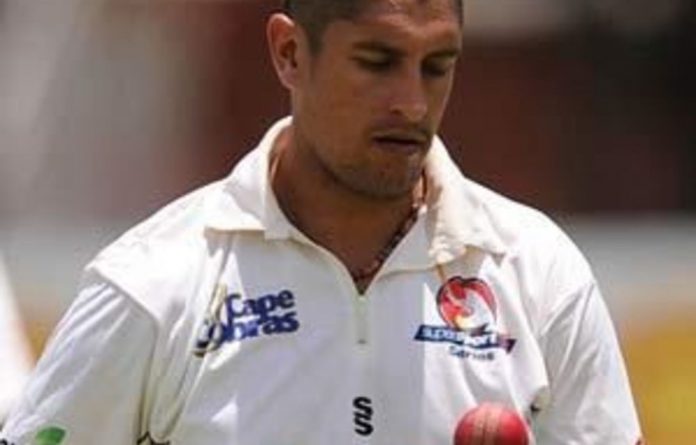 The South African Institute for Drug-Free Sport said that Kleinveldt returned a positive sample for a “specified substance”, but declined to give further details.

The South African Cricketers’ Association (SACA) had earlier said Kleinveldt, who has played two Twenty20 games for South Africa, should be withdrawn from upcoming domestic matches “as a precaution”.

SACA also declined to reveal the substance and plans to review the medical evidence before making any further comment.

The World Anti-Doping Agency (WADA) defines a “specified substance” as one that is “more susceptible to a credible, non-doping explanation”.

They can be found in medicinal products and are susceptible to unintentional use, WADA says. The punishment for a positive test ranges from a warning to a two-year ban.

Kleinveldt, who turned 29 on Thursday, can also ask for a B sample to be tested. — Sapa-AP

With its lengthy history of drug cheats, the Winter Olympics is working hard to clean up its act
Read more
Sport

From next year, high school athletes may start being policed and punished for using banned steroids.
Read more
Sport

The latest revelation of Russian doping won't be the last. National self-interest and corruption have blighted sport since the professional era began.
Read more
Advertising
Continue to the category
Education