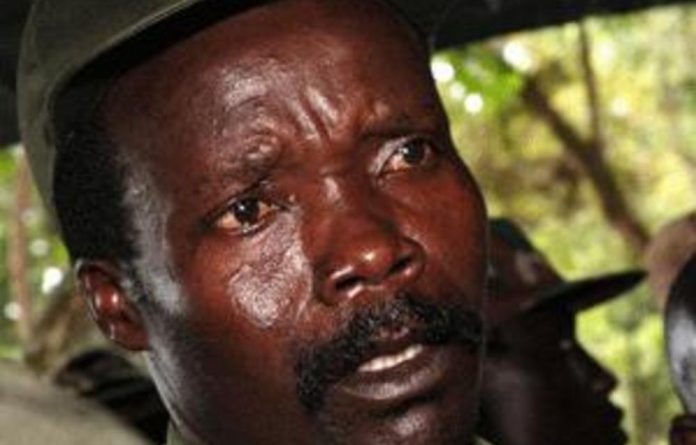 Visiting YouTube is a bit like watching a trawling net come out of a murky river. You find the most awful collection of things, both unpleasant and inane, a sad testament to humanity. You find from ab exercises to endless Justin Bieber music videos and, of course, the disturbing revelation that is babies — babies biting their brothers’ fingers or laughing hysterically when mothers blow their noses. Generally, things that go viral, like the stuff that floats to the surface of a dirty river, do not reflect very well on us.

So, say what you want to about Kony 2012 — and people have said many critical things — I think it is a relief that we are talking about something that matters for once. Viral videos may have finally come of age and I thought local non-governmental organisations (NGOs) would be celebrating that.

In the aftermath of Kony 2012‘s dissemination, I have scoured headlines eagerly for a local NGO’s take on the viral sensation and the use of social media and the lessons learned. But nothing.

If you have been living under a big rock for the past week, Kony 2012 is the half-hour documentary recently released by the United States organisation Invisible Children to bring attention to the long-standing Ugandan warlord Joseph Kony, whose atrocities include using child soldiers. The video is slick and hip and makes an unashamed grab for the heartstrings — and it has broken records in reaching audiences.

Leaving aside the ample and well-documented criticism of the organisation and the video’s content, in terms of reach the campaign has been a blazing success. Tech site Mashable reported that, with more than 100-million views in six days, Kony 2012 has become the most popular viral video in history.

Local reaction has been divided. Some thought it was amazing, a few were annoyed that a preppy American was trying to tell us what was happening on our own continent and others were disgusted about the simplification of complex issues. But, most significantly, we watched it and we have been talking about the issues the video raised, which is more than many local NGOs can say about their campaigns.

It is understandable. South African NGOs are overstretched, under-resourced and too busy trying to get to grips with massive needs — rape survivors, orphans and HIV/Aids. Very few have the time or capacity to tackle things as tricky or seemingly trivial as social media.

So I started phoning around, trying to understand the lack of excitement over what looked like a clear lesson to me. A quick chat to local online guru Arthur Goldstuck, who has done research into NGOs and social media, confirmed my suspicions. It is also a generational thing. Like any other organisation, be it a newspaper or a bank, if there are no social-media savvy individuals at the top, it is reflected in the rest of the staff.

“They don’t really specialise for the platform,” said David Barnard, director of Sangonet, a regional network trying to help the developmental sector to use information communication technology. “It’s a shotgun approach and they just put everything everywhere.” Obviously, this does not make the content riveting.

What made Kony 2012 so powerful was the beautiful storytelling, evocative images and the slick and trendy editing. What is usually charity-fatigue subject matter was transformed by the alchemy of filmmaking into something that made us sit up, notice and care.

It does not mean that you need the roughly $1-million that was used to make Kony 2012. “It’s intelligence that does it, not resources,” Goldstuck said.

I thought of one of my friends in the development sector. Paula Akugizibe ran a brilliant campaign while she was advocating for African governments to commit to the spending on health they had promised. A spoof hip-hop music video, Lords of the Bling, was shot, showing dictators blowing their country’s cash on cars and parties while pennies were spent on tuberculosis, HIV and malaria. It ended with the tagline, “Show us the money for health”, and it cost all of $1 380 to make.

But it has been a long time since I have seen something that original in the local NGO sector. An obvious solution would be for companies to spend their corporate social investment money on helping NGOs to create killer campaigns. But first we need a paradigm shift. Most local companies are as behind on the social-media curve as our NGOs.

Hopefully that will change if we can look past the failings of Kony 2012 and appreciate its marketing genius.

We look at the history of Joseph Kony

Children without documentation are denied their basic rights