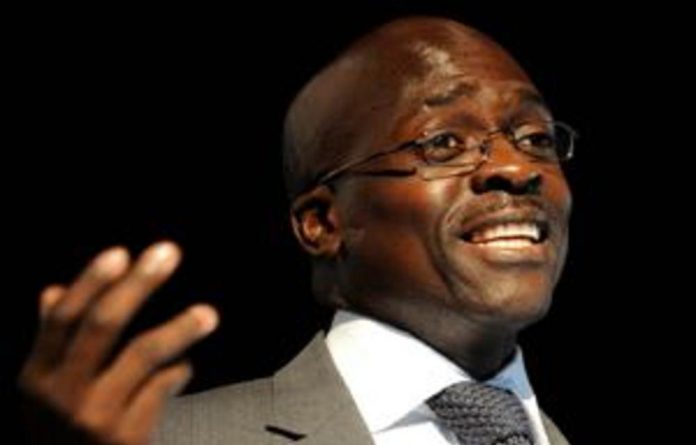 Irregular expenditure on contracts relating to Transnet’s new multi-product pipeline amounted to an estimated R6.2-billion, it was revealed in Parliament this week.

At a hearing by Parliament’s standing committee on public accounts (Scopa) the parastatal revealed that two contracts for engineering, procurement and contract management services on the controversial pipeline contributed a major share of the total of R8.3-billion of irregular expenditure disclosed in the company’s 2011 annual report.

The pipeline has been fraught with controversy because of delays and cost escalations, which increased from the originally budgeted R9.5-billion in 2006 to R23.4-billion now.

Full completion was intended for the first quarter of 2011 but was delayed until 2013, although certain sections have since become operational.

The review, which is expected to be released next week, included three independent reports on the governance, engineering and project management aspects of the pipeline, as well as an independent legal opinion.

On Thursday the National Energy Regulator of South Africa announced a 22% increase in the pipeline tariff, which is expected to cause a 4c per litre hike in the petrol price.

He said, however, that in all three cases Transnet had received value for money on the contracts, even though procurement procedures had not been complied with.

For this reason, the contracts were not classified as fruitless or wasteful expenditure.

Contracts awarded without following procedure
The first contract for the pipeline was awarded after an individual without the delegated authority signed the agreement. The second was deemed irregular after it was found that internal policies and procedures had not been followed because internal controls in awarding the contract were not applied. But this was in the first stages of the pipeline project, said Singh, and contributed the smallest amount to the combined pipeline irregular-expenditure total of R6.57-billion. He could not tell the committee the individual worth of pipeline-related contracts.

MPs were staunchly critical of Transnet’s failure to manage the risks of a procurement process worth billions. ‘You need a risk-control environment that is watertight,” said Inkatha Freedom Party MP Narend Singh. ‘How does this slip through the net — that someone without delegated authority signs a contract worth billions of rands?”

In all three instances the Transnet employees involved in the award of the contracts, including those on the pipeline project, left the company before disciplinary measures could be instituted, chief executive Brian Molefe told the committee.

This was of ‘grave concern”, Singh responded. The MPs noted that it heightened the risk of employees of state-owned enterprises and public servants responsible for mismanaging public funds finding employment in other arms of the state, where they could continue these activities.

Molefe said the government needed to provide guidance. ‘As management, we are at a loss about what to do when someone about to be charged or investigated then leaves, or when we discover after somebody has left that perhaps they had signed [an irregular] contract.”

Transnet board chairperson Mafika Mkwanazi said the company was investigating changing its policy to prevent employees resigning if they were under investigation or implicated in any form of financial mismanagement.

It never happened, Gama says as he too is implicated in receiving bags of Gupta cash

Ramaphosa will be questioned on Eskom, Zondo assures Koko