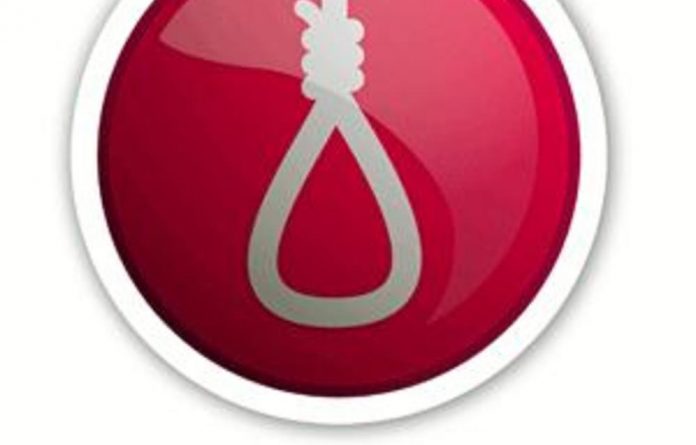 Not without some humour, Web 2.0 companies and social networks have become fodder for the work of Dutch artists. At a conference held in Amsterdam last week, titled “Unlike Us”, artists presented critiques of waning social experiences online in projects such as the well-known Web 2.0 Suicide Machine.

It is possibly the most publicised net art commentary on the sinking-sand effect felt by Facebook users trying to leave the site for good. Creator Walter Langelaar said: “This machine lets you delete all your energy-sucking social networking profiles, kill your fake virtual friends and completely do away with your Web 2.0 alter ego.”

Launched in 2010 with payoff lines such as “Get to know your real neighbours again” and “Say goodbye with dignity”, the Web 2.0 Suicide Machine was perfectly timed for parodying life in social media.

In the year before, 2009, the critically acclaimed Whopper Sacrifice campaign from Burger King launched. Facebook fans of the fast-food chain were offered a free Whopper (burger) for every 10 people they defriended from their Facebook account.

In early 2011 an episode of South Park titled “You have 0 friends” went viral. In it Stan tries to end his Facebook life, but instead he is sucked into a nightmarish cyber matrix he can escape only by battling his demonic profile.

Technology innovation
Although the Web 2.0 Suicide Machine is regarded as net art, globally it is used and reviewed as a serious technology innovation. This is not untrue — it is a highly effective tool. It does not only deactivate your Facebook, Twitter or LinkedIn account, it deletes your contacts one by one in a slow-motion effect so users can literally “watch their life flash before their eyes”.

Facebook sent the project creators a cease-and-desist letter, which in net-art circles is more like a badge of honour than a legal hassle.

As the line between geek and artist blurs, the Web 2.0 Suicide Machine asks users to keep interrogating their online selves alongside privacy issues.

Privacy is a theme in the work of another Dutch artist, Coralie Vogelaar, who playfully exposes the naivety of hate mail in her project Dearest Tinkebell. Vogelaar collected hundreds of hate-mail messages sent to a fellow Dutch artist. The latter had ventured into the treacherous waters of animal rights in a project centred on a handbag made of cat fur.

After collecting the hate emails, Vogelaar traced the identity of senders, who mostly used their real email addresses. She turned cyber-stalking into an art project. Collecting pictures, accessible through Facebook and MySpace profiles with poor privacy settings, she matched faces to the hate emails. She compiled the findings in a book that contrasts rosy-cheeked teenagers hugging friends with their messages of hate.

One page shows cherub-faced Philine Siegfried pictured at a horse-riding contest next to her hate-mail message to Tinkebell: “MurderBitchMurderBitch, I’ll get you!”

Digital traces of one’s identity
Perhaps also a comment on the hate-mailer in all of us, Vogelaar lays bare how users feed the internet content about their lives, carelessly leaving digital traces of their identity everywhere. Vogelaar’s presentation turned cringe-worthy as she turned the lens on the conference delegates. Driving her point home, she merrily dredged up old amateur university videos and drunken tweets of fellow artists in the audience.

Although social media has its undeniable affordances, we do not need a conference to tell us we are reinventing our expressions of emotion online. We have steadily relegated our handshakes, glances, winks or smiles to below those of digital “pokes” and “likes”. In a parody turned technical, artists Jasper van Loenen and Bartholomäus Traubeck developed the Poking Machine, a wearable device that physically pokes a person whenever a friend virtually pokes them on Facebook.

The Poking Machine consists of a custom-built circuit that connects to an Android phone that tracks incoming pokes. The circuit is housed in a coloured laser-cut box that users wear on the arm.

While people happily poke away on Facebook, Van Loenen and Traubeck are poking fun at us. Even without the benefits of hindsight they can see the future. There is little disputing that, in years to come, digital poking will not go down as one of humanity’s finest moments.