Cook to serve up slices of $100-billion Apple pie? 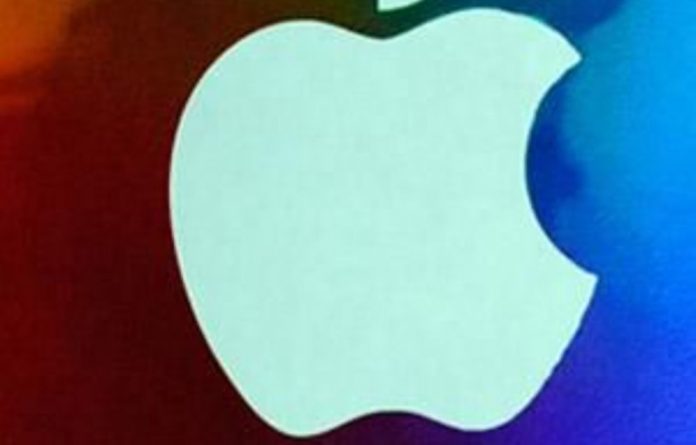 Apple is to announce on Monday the outcome of its internal discussions about what to do with nearly $100-billion in cash reserves the company has built up.

Speculation that it could issue a dividend is widespread, but it has also been suggested that Apple could make a major company acquisition or secure valuable technology patents.

The firm’s chief executive officer, Tim Cook, and Peter Oppenheimer, its chief financial officer, will host a conference call to announce the decision over its $97.6-billion cash balance.

“Apple will not be providing an update on the current quarter, nor will any topics be discussed other than cash,” Apple specified in a statement on Sunday.

The question of the money has surfaced each time Apple has reported its financial figures. The paying of a dividend would be the favoured option of investors.

The last dividend was in 1995, before the return of the later Steve Jobs, who was not a fan of dividends.

Apple watchers have perceived a change of mood under Cook, while Oppenheimer said during a conference call in January: “I would characterise our discussions today as active, about what makes the most sense to do with the cash balance.”

The cash is sufficient to pay a $100 one-time dividend for every shareholder, but analysts expect the company to institute a modest recurring dividend.

Partly in anticipation of such a development, Apple’s stock has risen 37% since the January call, closing much of the gap between analyst price targets and the actual stock price. In February, Apple shares broke the $500 level for the first time. Last week, they briefly rose above $600.

Around two-thirds of Apple’s cash is held overseas, which limits the amount that can be shared with investors because the US government allows businesses to defer paying tax on money earned abroad until it is repatriated. —