If there’s one thing you do this week – 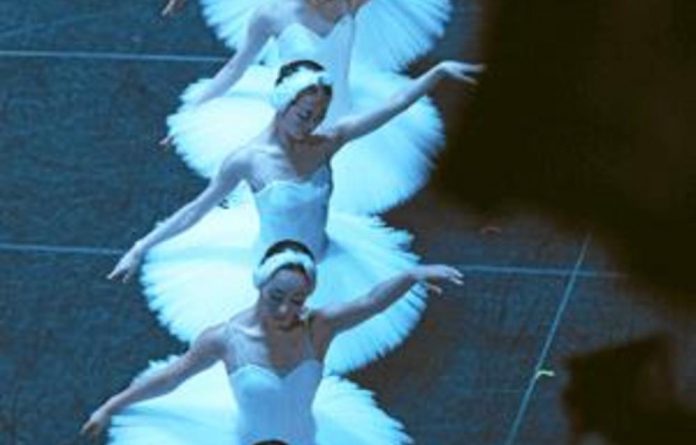