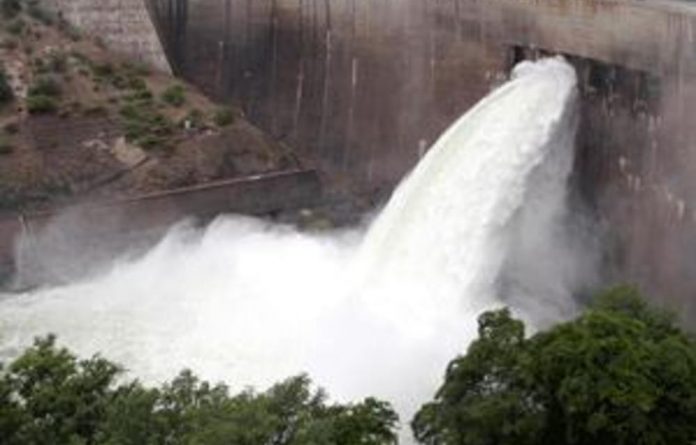 In seeking to learn about the genesis of the crisis in Zimbabwe, I find books produced by foreigners and young Zimbabwean scholars useful and those produced by white Zimbabweans and older nationalists less so.

Ex-Rhodesians, mouths frothing, are still bemoaning the loss of “their” farms, but their sense of outrage and righteousness is disingenuous, based as it is on the justification of an injustice — the dispossession that followed the conquest by Cecil John Rhodes of Mashonaland and Matabeleland in the 1890s.

American scholar David McDermott Hughes has published a fascinating study of how the whites who left the British Isles and other countries in Europe forged an identity in the hostile Zimbabwe environment. For those leaving Europe, attaining a sense of belonging was not as easy as it was for the colonists who settled in the Americas, simply decimating the native people they encountered. For the white settlers who arrived in Zimbabwe, the extermination of a whole people was not attempted they needed the “natives” to work the land and the mines.

The Rhodesian white population was, even at its highest, never higher than 5% of the black population. This made the project of belonging to the newly found land extremely difficult. The study derives from the somewhat preposterous idea that the white project of belonging in Zimbabwe was premised on “tree hugging”. Although “they monopolised the land [they] were never able to make their presence seem natural — They avoided blacks, preferring instead to invest themselves emotionally and artistically in the environment,” Hughes writes in the preface.

White Rhodesians, argues Hughes, were “conservationists first and racists second”, seen in the way they wrote, explored and photographed images of the environment.

Perhaps Hughes’s most fascinating chapter is on the damming of the Zambezi River, Africa’s fourth longest, to create Lake Kariba. The fact that almost 60 000 Tongas were forcibly removed to make way for the lake was collateral damage. But how could nature lovers embrace the “industrial impoundment” of a two-million-year-old river?

After its completion in 1959, a high-ranking Rhodesian bureaucrat announced that the building of this lake was “the greatest environmental upset ever to befall a population of animals and birds within the African continent, in the memory of man”. Whatever guilt the conservationists had about the destruction caused by the lake quickly ebbed away in the decades that followed as, in addition to its electricity-generating capacities, Rhodesians found recreational use for the water mass.

Hundreds of smaller Lake Karibas were to be replicated over the years on the land that had been seized from the blacks, or land bought from those who had seized it from blacks.

But it was not just to ensure that white farms were watered. It was done to secure ownership of “their” land. According to the provisions of Zimbabwe’s Constitution, which were never adhered to, the government would be legally bound to pay for farm development. So, building dams, conserving the land and other improvements on the farms became a way of forestalling the coming apocalypse. “Farmers carried out a revolution in hydrology with the implicit aim of forestalling one in property,” Hughes writes of a calculation that was wide off the mark.

Whiteness in Zimbabwe is a deeply engaging book and will make interesting reading for any reader. It takes topics that are seemingly unrelated to make a fascinating and cogent argument about how hydrology (dams, in normal speak) and environment shaped Zimbabwe’s identity politics.

After a decade of sustained assault from Robert Mugabe’s government, the whites in Zimbabwe, in the words of Hughes, “have travelled from belonging to its antithesis, from the chronic hubris of settler society to the episodic terror of enclave society”. This state of “post-mastery” or “post-belonging” is one that could have been avoided by a more inclusive project. As Hughes writes in the concluding chapter of his book, “in today’s plural, postcolonial societies, the hesitant newcomer, rather than the confident pioneer or founder, again provides the best role model”.

Digging up the graves of Gukurahundi graves – and burying the evidence