Townships make their own movies 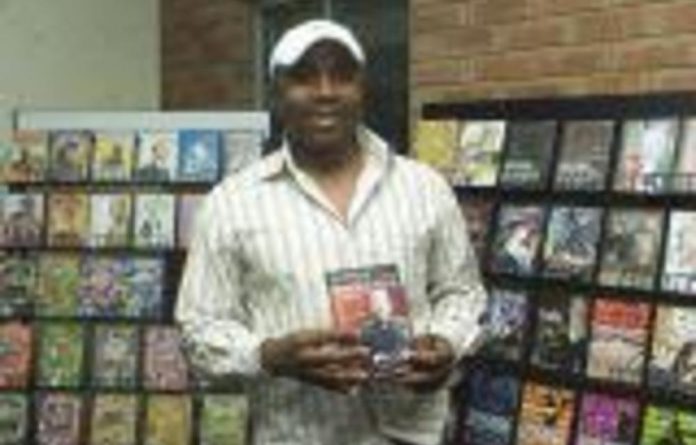 More and more movies are being made in South Africa’s townships, but they do not often reach our big screens. These vibrant films are usually distributed on DVD on street corners, but are becoming an important part of growth in the South African film industry.

They tend to focus on the drama, violence and comic side of ordinary people’s lives. They are made by passionate, talented people on very small, almost non-existent budgets.

Among the first was Moruti Wa Tsotsi, produced by and starring musicians Chicco Twala and Senyaka. Another was Bhuti Madisa, written, produced and directed by unknown NZB Majola.

A sequel, starring Sibusiso Khumalo and Vusi Thanda, followed in April 2009. It showed that Majola and crew had succeeded in improving the quality of the production. It relies heavily on township comedy; a YouTube promo shows a hilarious scene in which a township thug revenges himself on Bhuti Madisa for stealing his girl.

‘Township’ movies getting recognition
The popularity of such township movies has brought them the attention and support of the National Film and Video Foundation (NFVF). The foundation recognises that they offer opportunities to a whole new crop of writers, directors, actors and technicians.

“We shot a short film called Blood Tokolosh and used local crew and cast with the aim of shooting a feature film and creating opportunities for township filmmakers. Part of our plan is to finance young writers from the townships and partner them with established script editors to derive more locally relevant and indigenous screenplays.”

Yet young filmmaker Khululekile Banzi says talk of a township filmmaking sector does not really make sense. “For me it’s a South African film industry, with all its variations,” he said. “You do not hear Americans talking about a ‘hood film industry’ — it’s just a film industry with its different facets.”

Banzi has “produced two films that we funded from our [own] pockets and [that] were broadcast on Soweto TV. These films were shot in Orlando West, working with youth from that area, from fashion designers who dressed the actors to graphic designers.”

But a lot more must be done. “There are a lot of initiatives but the challenges are supporting relevant people and projects. I would like to see a paradigm shift in the mandated organisations.

They need to actually support and give assistance to grassroots initiatives. They should not just pay lip service, but actually put their money where their mouth is.”

N|uu book waters the seed of the decolonisation project

Buyel’Ekhaya Mtase: This land of ours shrouded in song