Good advice from my pupil 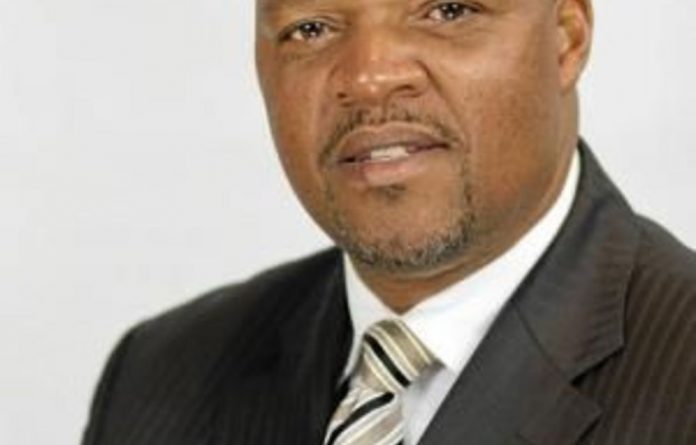 Some time in 2001, when I was principal of a ­secondary school in Bushbuckridge in ­Mpumalanga I came across a pupil who was then in the general education and training band — from grade R to grade nine.

The pupil was both naughty and ­arrogant. I talked to his class teacher and parents but he did not change his behaviour. One day I decided to “name and shame” him at morning assembly as one of the pupils who was ill behaved and ill disciplined. This was a way of making him aware that I was getting tired of his ­misdemeanours.

Learning a lesson
After devotion I dismissed assembly and went to my office. The pupil was so bold that he followed me to the office. In a very respectful manner he advised me never to announce ill-behaved pupils, including him, at assembly and said I should rather call them aside to discuss the issue.

I apologised to him and continued to deal with the issue as he advised. He apologised to me in turn and promised never to repeat similar activities. I was looking forward to observing his conduct after our talk.

Interestingly, he changed for a while and I congratulated him on that. However, pupils will always be pupils and he reverted to his old habits — bunking classes, being absent from school without genuine reasons, being noisy in class and doing all sorts of bad things. His name dominated the lists of ill-disciplined pupils in the school. As a manager I tried to apply all theories and strategies of discipline, but subsequently realised none of them were working.

Bad behaviour set in
The following year, in 2002, it happened that he decided not to come back to school after the holiday. His class teacher checked his ­whereabouts with his classmates and parents, but to no avail. Three weeks later he resurfaced. The class teacher informed me about his return. Because the boy taught me never to announce names of ­misbehaving pupils at assembly, I decided to ask the class teacher to call him to my office.

Surprisingly, he never ­disputed anything. Instead he thanked me for calling him to a ­private place to let him know that he had been removed from the class register.

What remains important to me is that I will never forget the ­lesson that the boy taught me that day, which was never to embarrass a pupil at assembly by calling his or her name as a way of exposing their wrongdoing.

Since that day my leadership style has changed and I do not publicise the names of pupils or educators who have erred. Instead, I choose to call them aside and discuss the problem with them ­privately.

Getting advice when I least expected it
Teaching is the mother of all ­professions. It is so because pupils, who ultimately become either successful or ­unsuccessful, pass through the hands of teachers. Medical practitioners, engineers, nurses, to name but a few examples, are what they are today because of teachers.

An ­interesting ­phenomenon in this regard is that in the process of developing those pupils, who consequently become the haves or the have-nots, they are sometimes naughty, arrogant, unruly and disrespectful to their teachers. Such deviant behaviour tests the intelligence and the ­resilience of a teacher.