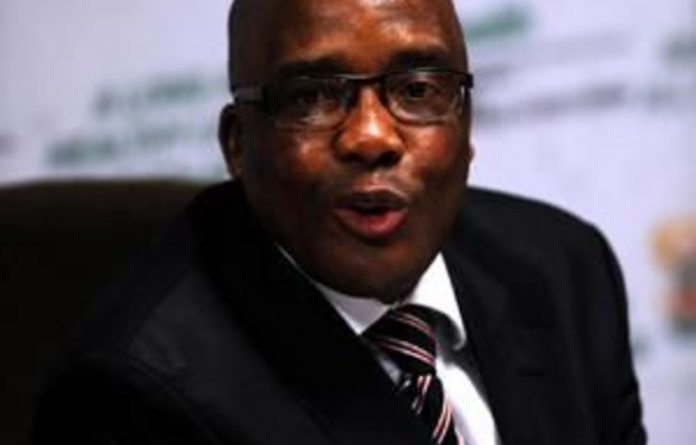 Pretoria will be one of 10 districts selected for a National Health Insurance (NHI) pilot programme from April 1, Health Minister Aaron Motsoaledi said on Thursday.

He said Tshwane was suitable for the pilot as it covered rural and urban areas.

In the Eastern Cape, the OR Tambo district had been selected and in Limpopo, the Vhembe district.

In KwaZulu-Natal, the uMzinyathi and uMgungundlovu districts were selected because of the high population figures in the province.

“We want to see how the NHI works for the 20% of the population of our country,” said Motsoaledi.

Testing the waters
He said the pilot would help the department find out what interventions were necessary to implement the NHI. The department would also use the process to strengthen the overall health system.

“The NHI is not yet a law. We are piloting voluntarily”‘ said Motsoaledi.

The pilot aimed to improve the performance of the public health system and ensure that South Africans had access to quality health service.

It would focus on reducing diseases among women and children and improve the performance of the health system in the country.

Motsoaledi said the 10 districts were selected according to their socio-economic standing, their health service performance and demographics.

“Pilots will develop and test the norms and standards for the packages to be provided in the district under the NHI, to ensure acceptable standards of care.”

First phase
He said 94% of the country’s health facilities had been audited and that this would help the department follow up on areas that had to be improved.

Health facilities would have to compile plans to present to the department detailing how they would solve the identified problems or shortfalls.

Once the pilot project was underway, the minister would visit all provinces to speak to concerned parties including general practitioners, members of the private sector and traditional leaders.

Motsoaledi said no province would be allowed to deviate from any of the goals set within the pilot.

The launch of the pilot programme was the first phase of the 14-year roll-out plan of the NHI.

In the next five years, the department would add more districts to the selected 10, the minister said.

Can your employer force you to be vaccinated? Here’s the current law