Blood on the sofa 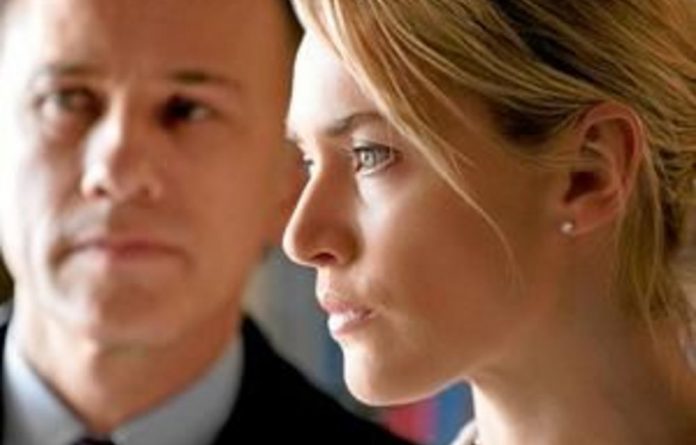 Roman Polanski’s new movie is a brisk chamber piece, taking place in real time in a New York apartment and based on the stage play by Yasmin Reza, with whom he has co-written the script. At its best, Carnage is a spiky satire on contemporary bourgeois correctness; at its worst, it’s a strained piece of upscale dinner theatre, a self-conscious controversy item by, for and about the chattering classes.

Jodie Foster and John C Reilly play Penelope and Michael, a well-meaning couple whose son has been seriously injured by another boy in a fight, and the aggressor’s parents, Nancy and Alan, played by Kate Winslet and Christoph Waltz — appreciably richer and sleeker than their counterparts — have come round for an excruciatingly civilised chat to settle the situation.

This, of course, turns into a verbal brawl nastier than anything in the playground. Battle lines are drawn and redrawn.

Middle-class nightmare
The situation is at first agonisingly tense but later farcical developments dissipate the suspense a good deal. The claustrophobic and confrontational set-up, with the consequent unthinkable intimacies of offence, has something of David Mamet or Neil LaBute. (The children taboo is potent. At one remove from this situation, you might also think of Christos Tsiolkas’s novel The Slap, or even British MP David Lammy and his views on the 2004 Children’s Act.)

It’s a real middle-class nightmare, and those who have seen Michael Haneke’s Hidden may here find themselves scrutinising every square millimetre of the screen during the opening and closing credit sequences.

Polanski’s unhappy destiny is to have any film set in the United States viewed for signs of inauthenticity and irony. Knowing the director can’t set foot in the US, you can’t help admiring the way an American street scene visible from the window has been fabricated. You can’t help wondering whether the casting of an American actor-couple versus a non-American actor-couple is deliberate, or even whether there is some unconscious personal significance for the director in this drama of American blame and rage.

The tensions are satisfyingly vicious and unpleasant — mostly while still unspoken. The ids start raging around the place like the children in Lord of the Flies. Foster, her furious face strained and bulging to breaking point (like the Bacon portraits in her prized glossy coffee-table books), gives her best performance for many a year, and Waltz, as the cynical corporate lawyer, is suave and shrewd.

But when Penelope and Alan have their fiercest row about massacres (she is writing an earnest study of Darfur), with no holds barred, it is strange that Penelope declines to notice Alan’s Austrian accent, and throw in an insult. Some serious injury here, but not carnage. —

Allen’s Jasmine is the cinephile’s perfume