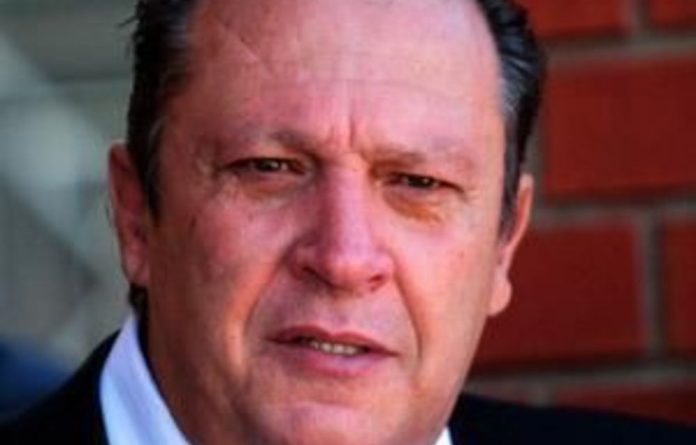 George Luca, the man accused of killing strip club owner Lolly Jackson, has been arrested in Cyprus after being on the run since 2010, police said on Friday.

“He was arrested in Cyprus. We will get more details at the weekend,” said national police spokesperson Lieutenant Colonel Vishnu Naidoo.

Luca was in the custody of Cypriot police, he said, confirming a report on EyewitnessNews. He was expected to appear in court in Cyprus next week after which an extradition process was expected to start.
Jackson, the owner of the Teazers franchise of strip clubs, was shot dead at a house in Edleen near the OR Tambo International Airport on May 3 2010.

Luca told the Sunday Times in a recent interview that he would “want to talk to the police in South Africa”.

“But I don’t think I will get a fair trial,” Luca was quoted as saying.

The weekly newspaper asked him for details about the night Jackson was murdered, but he declined to say anything further.

“I am alive because I am not a betrayer,” Luca told the newspaper in the interview in May last year. — Sapa