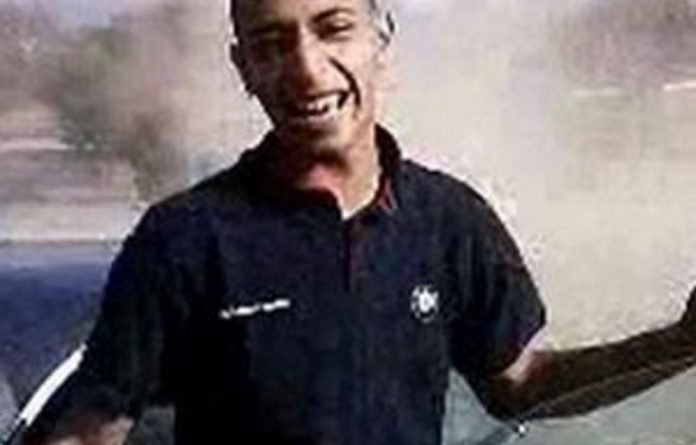 The older brother of the Toulouse gunman who killed seven people said he was “proud” of Mohamed Merah’s actions, police said Saturday.

Abdelkader Merah also admitted being present when the scooter used in the killings was stolen, even though he had said he knew nothing of his brother’s criminal intentions.

Merah and his girlfriend were taken into custody after his brother was killed trying to shoot his way out of an apartment following a 32-hour police siege.

The 23-year-old had murdered three Jewish children, a trainee rabbi and three soldiers in three separate gun attacks between March 11 and March 19 in the south-western French city, shocking France in the build-up to a presidential election.

Abdelkader and his girlfriend were being transferred from Toulouse to Paris on Saturday for questioning by anti-terrorist police, a source close to the investigation said.

Police and prosecutors have said that the 29-year-old is a radical Islamist and that traces of what could be an explosive material had been found in his car.

He and his girlfriend will be questioned at the anti-terrorist police headquarters in the Paris suburb of Levallois-Perret. Under French law, they could be held until Sunday morning, after which they would have to be taken before a judge in the French capital.

Mohamed Merah was alone when he carried out the killings but there has been speculation as to whether he had accomplices or logistical help. Investigators said he apparently lived beyond his limited means.

Their mother, who was also taken into custody, was released late Friday, judicial sources said.

Gunning for poll positon
The shootings shifted the focus of political debate away from France’s economic woes and played to the strengths of President Nicolas Sarkozy as he fights an uphill battle for re-election in a two-round vote in April and May.

Polls show that about two-thirds of voters approved of his handling of a crisis that reduced his challengers, chief among them Socialist frontrunner Francois Hollande, to the role of bystander

Far-right leader Marine Le Pen, a rival candidate, has called on France to wage war on Islamic fundamentalism. Leaders of the Jewish and Muslim communities have called for calm, pointing out the gunman was a lone extremist.

Immigration and Islam have been major campaign themes after Sarkozy tried to win over supporters of Le Pen, who accused the government of underestimating the threat from fundamentalism. — AFP, Reuters