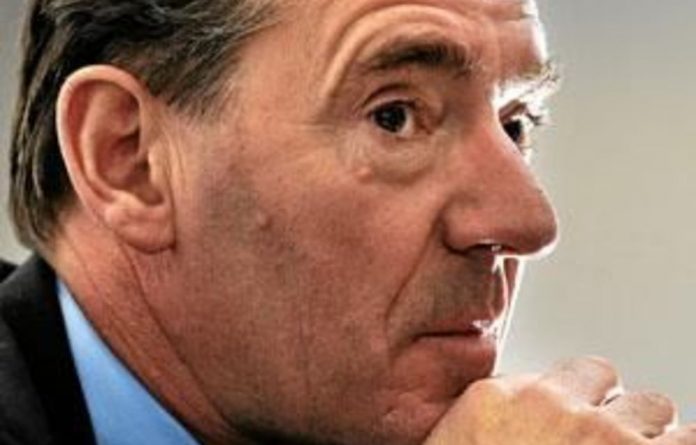 The inaugural Brics Business Forum in China established a solid foundation for enhanced business ties among the biggest and fastest growing economies in the world, said Busa CEO Nomaxabiso Majokweni.

“Africa’s economic expansion of plus 5% over the past decade has been a direct product of its strategic ties to the emerging world, where Bric [excluding SA] countries serve as the growth engine,” she said ahead of the second business forum in India.

Busa will lead a South African business delegation of over 50 companies to the forum in New Delhi, on Wednesday and Thursday.

“This is in stark contrast to South Africa’s trade relationship with the EU [European Union], which saw growth of 12% in the same period.”

She said the comparison was not to diminish South Africa’s commercial relationship with Europe, but to emphasise where global growth was emanating.

She said South African business was also to discuss the merits of a Brics development bank, which could have a positive effect on the financing of infrastructure and facilitate trade within the bloc.

‘South Africa doesn’t belong’
Meanwhile, Jim O’Neill, global chairperson of Goldman Sachs Asset Management, who coined the term Bric 10 years ago, told the Mail & Guardian recently that South Africa has still not convinced the world — or him — why it belongs in the bloc.

In an interview with the M&G in London last week, O’Neill said: “South Africa has too small an economy. There are not many similarities with the other four countries in terms of the numbers. In fact, South Africa’s inclusion has somewhat weakened the group’s power.”

He is also bearish about South Africa’s growth prospects over the next five years. Gross domestic product (GDP) growth has been revised down from 3.2% to about 2.7% for this year, 3.6% in 2013 and 4.2% in 2014. Comparatively, the rest of Africa is expected to grow on average by about 7% over the short to medium term, according to the International Monetary Fund (IMF). China and India, on the other hand, are expected to power ahead with between 7% and 10% growth.

“South Africa has to stop feeling sorry for itself and be doers instead of talkers,” O’Neill said. “When your country first introduced inflation targeting about 15 years ago and I sat with some of the policymakers, I was big on South Africa. I’m not now. Over the past few years South Africa has lost its focus.”

Factionalism in the ruling party and government ministries was also dragging down the country’s ability to fix its problems, O’Neill said.

“The country can’t spend the whole time saying ‘the world owes us’. There’s a sense of entitlement and there’s too much focus on the history of the country. Now, factionalism within the ANC and government is destabilising for growth and undermining Brics. – Sapa and Staff reporter

The country is being pushed to develop more SEZs. But is this a viable strategy, given unemployment and ‘deglobalisation’?
Read more
National

From Uyinene Mrwetyana, Oliver Mtukudzi to Xolani Gwala, Mail & Guardian remembers those who have passed on
Read more
World

South Africa should capitalise on the bloc’s resources, including advanced technology and innovation
Read more
Multimedia