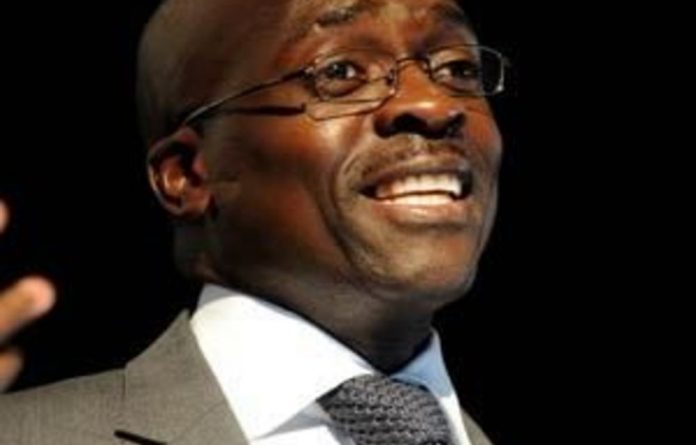 The commission announced on Monday that, in terms of the settlements, SAA has agreed to pay a penalty of R18.8-million and Singapore Airlines R25.1-million after an investigation into collusion in the airline industry, which was prompted when Cathay Pacific, the flag carrier of Hong Kong, came forward with a leniency application in January 2008.

The investigation particularly concerned price fixing in respect of flights between Johannesburg and Hong Kong.

“In the case of SAA, this settlement agreement also settles [two other] cases against the airline with regards to collusion concerning international air cargo surcharges and domestic route prices and pricing strategies during the 2010 soccer World Cup,” the commission said.

Other cases
In 2010, the commission referred findings of collusion in the cargo carriage industry to the tribunal for adjudication. The commission alleged that eight airlines fixed the price of fuel surcharges and cargo rates on cargo flown into or from South Africa.

The commission initiated an investigation into the allegations in 2006 after it received an application for leniency from Lufthansa. During its investigation, the commission found that several airlines (including SAA), adopted a resolution that enabled the airlines to decide on the timing and amount of fuel surcharges on cargo.

The Competition Commission also investigated allegations that British Airways/Comair, SAA, 1time, SA Airlink, Mango and SA Express were colluding on prices and pricing strategies ahead of the Fifa World Cup.

This probe followed a leniency application by SAA in December 2009.

In its application, SAA gave the commission email correspondence between the airlines in which there were indications that the airlines might adjust airfares ahead of the World Cup.

But the commission said on Monday that no findings were made against SAA in respect of these two matters and no fines were imposed.

SAA has requested another cash injection of R5.7-billion in public money — in addition to the R1.3-billion it received in 2007/08 — for growth and expansion.

Public Enterprises Minister Malusi Gigaba has defended the move, saying that the national carrier has never been properly capitalised.

The commission said SAA has offered its full cooperation to the commission in its ongoing investigations and prosecution of both matters before the tribunal. Similarly, Singapore Airlines undertook to do the same with regard to the Far East matter.