Trump sons’ Zimbabwe hunt ‘all above board’ 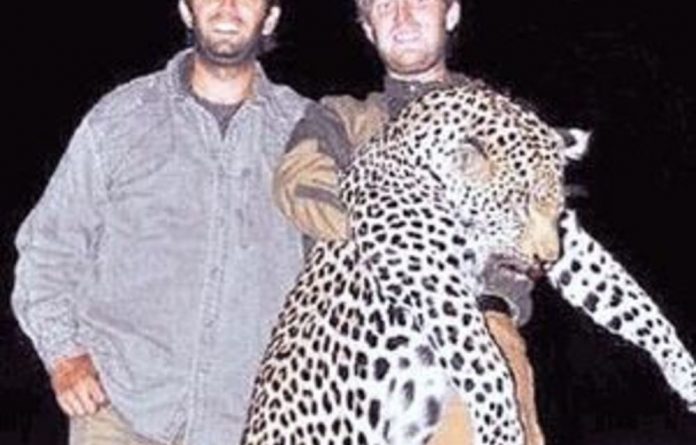 Zimbabwe’s parks authority on Monday said US property magnate Donald Trump’s sons were licensed to hunt game on a trip two years ago, after photos of their trophies sparked online outrage.

Trump’s sons Donald Junior and Eric made a hunting expedition in Zimbabwe in 2010. Their pictures went viral on social media this month, showing them posing next to carcasses of a leopard, an elephant, a crocodile and an array of other animals.

The images drew condemnation on Facebook and Twitter, where their hunting trip was slammed as unethical. Donald Trump Jr has insisted on Twitter that he did nothing wrong.

“They were accompanied by a professional hunter, and we have done a background check on him and his licence is still valid,” Caroline Washaya-Moyo, spokesperson for the parks authority said.

“Also with the Trump brothers was a ranger from the parks department who was monitoring the hunt. The animals they hunted are available for hunting in Zimbabwe.”

Although leopards are endangered, she said they can be hunted under strict conditions set by the Convention for the Trade in Endangered Species. Zimbabwe’s parks have a quota of 500 leopards that can be hunted each year, she added.

The statement came after Johnny Rodriguez, chairperson of the Zimbabwe Conservation Task Force, said his organisation was investigating whether the Trump brothers’ hunt was legal.

The trip was organised by Pretoria-based Hunting Legends International, which specialises in big game hunts for the wealthy. The company has also insisted that the big game hunt near Victoria Falls was done by the book. — Sapa-AFP