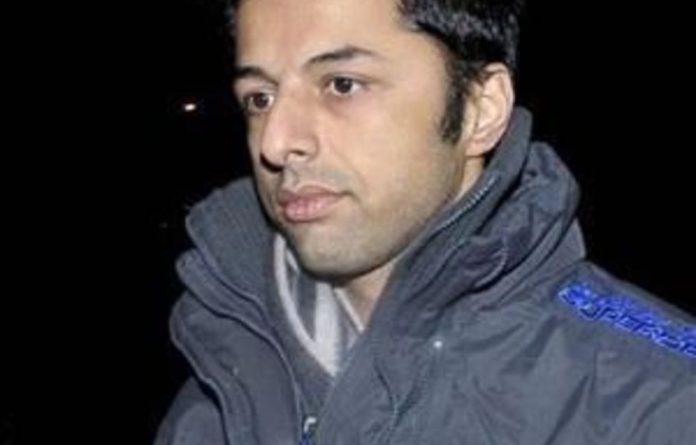 Britain’s high court will on Friday announce its decision on British businessman Shrien Dewani’s appeal to avoid extradition to South Africa over the murder of his bride.

The high court on Tuesday confirmed a decision was due at 9.15am GMT on Friday.

Dewani (31) denies accusations by the South African authorities that he arranged the contract killing of his wife Anni (28) while the couple were on their honeymoon in Cape Town in November 2010.

Dewani lodged an appeal to Britain’s high court after Theresa May, the country’s interior minister, signed an order for his extradition following a judge’s ruling in August that he should be sent to stand trial.

In November 2010, Dewani and his bride were being driven through Cape Town when their taxi was hijacked. Dewani was thrown out of the vehicle while his wife was driven off and later shot dead.

Driver Zola Tongo was jailed for 18 years after turning state witness and pleading guilty to his part in the killing. He claimed Dewani had ordered the shooting and paid him. — Sapa-AFP