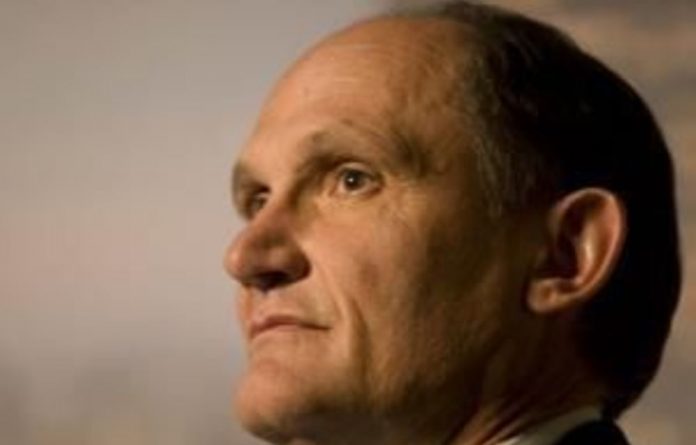 Knott-Craig, former Vodacom head, will join the telecommunications company on Monday and has already set a target of a quarter of market share — up from the 13% slice it dominates at present.

Up against giants like Vodacom (49%) and MTN (34%), Knott-Craig said his smaller company was at an advantage regarding its size because “Cell C has less to lose” in making drastic changes.

Areas of improvement were various, he said. To compete in the industry and acquire a market share that would make Cell C sustainable, it needed “at least” a comparable network — if not a better one, he added.

Knott-Craig said for Cell C to achieve its goals it would need to dig costs out of the system. “We cannot continue to build full networks infrastructure per company.” He said building separate network infrastructure that support multi party sharing and collocation in South Africa would lessen the impact on the environment and expedite speedy permit approvals. Operators and service providers would be able to efficiently make use of infrastructure to service their customers’ needs.

The primary focus would be on data and prices. “The demand way exceeds supply” and South Africa is far behind other countries. As speed climbs, the prices should come down although the client base will need to grow, he said.

He highlighted the need for better customer service in the company as consumers rapidly change their behaviour. “The smartphone has taught us [that] life doesn’t have to be so difficult … We need to change the way we think about call centres. The customer care bit can be a big differentiator.”

Talks between the two parties have resumed, but it is unclear if any agreement will be reached any time soon
Africa